Pupils at a school in Croxley Green quizzed the Police and Crime Commissioner for Hertfordshire, David Lloyd, about his role during a visit on Monday (16th March). 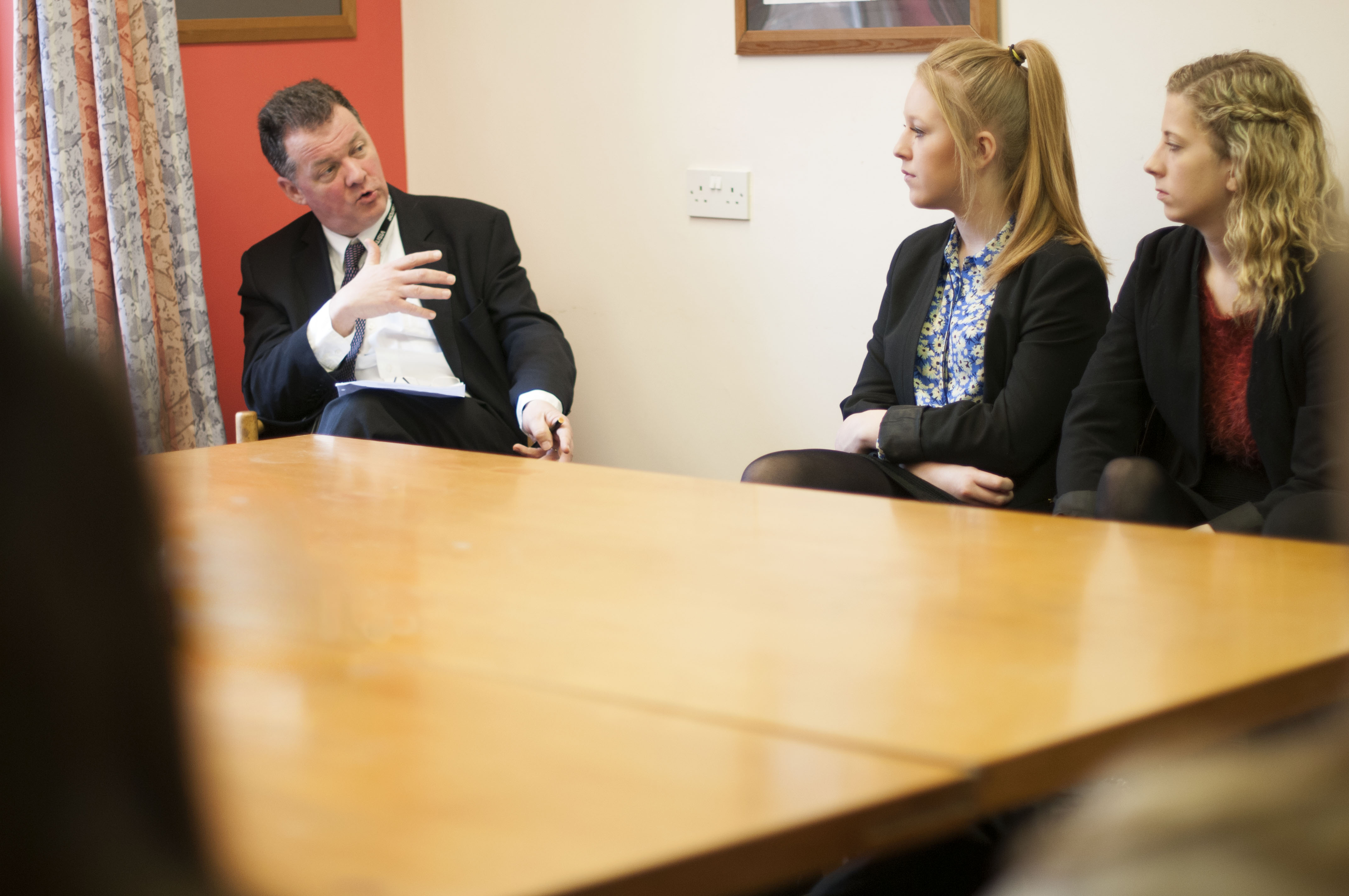 Commissioner Lloyd spent an hour talking with a group of Year 11 and Sixth Form students, aged 16-18, at Rickmansworth School.

The Commissioner discussed his role as a politician, in setting policing priorities for Hertfordshire Constabulary, public service, volunteering and his views on policing in general.

The pupils asked questions about the legal system in general and about routes into a career in the police force.


Commissioner Lloyd said: “I was impressed by the young people at Rickmansworth School – they raised some interesting subjects which I enjoyed sharing my views on. They demonstrated a strong interest in the world around them and their ability to engage with a range of issues including politics, policing and crime.” 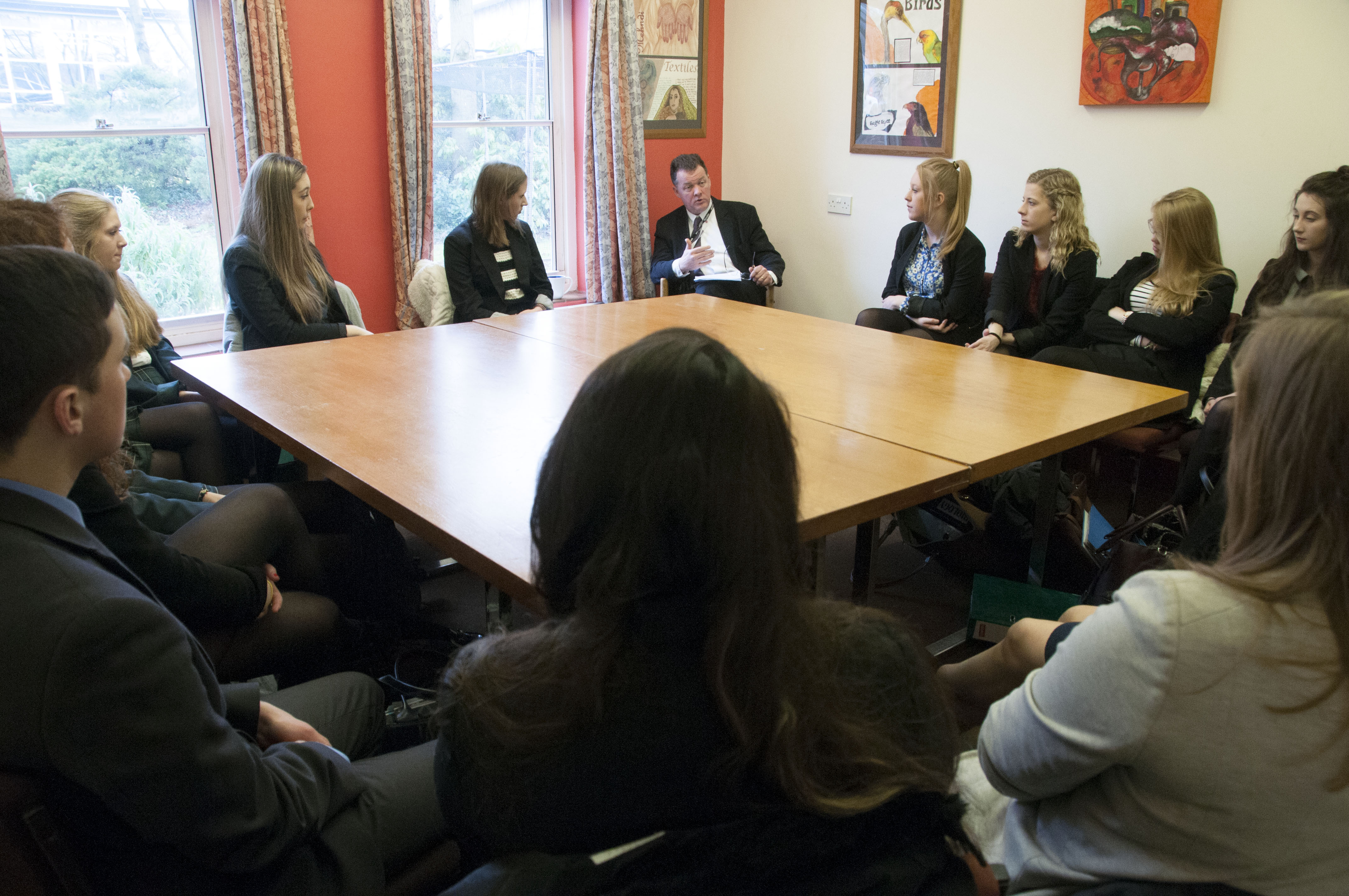 Caroline Wilkes, Head of Sixth Form at the school, said: “It was a privilege to welcome David to our school and to hear of how he has approached a relatively new role in policing. Our students found it very informative and now have a good idea of the actions they can take at this stage to pursue careers in this field in the future.”