An extra 75 frontline police officers are set to be recruited in Hertfordshire.

The Hertfordshire Police and Crime Commissioner David Lloyd confirmed that he will propose a £2 a month rise in council tax.

He made the decision after a public consultation showed strong support for the move with more than three quarters of respondents back it.
Mr Lloyd’s plan will bring the total of front line officers in Hertfordshire to over 2,000.

Last month Mr Lloyd asked for the public’s views on his bid to raise an additional £10.7m for policing in Hertfordshire in 2019/20. 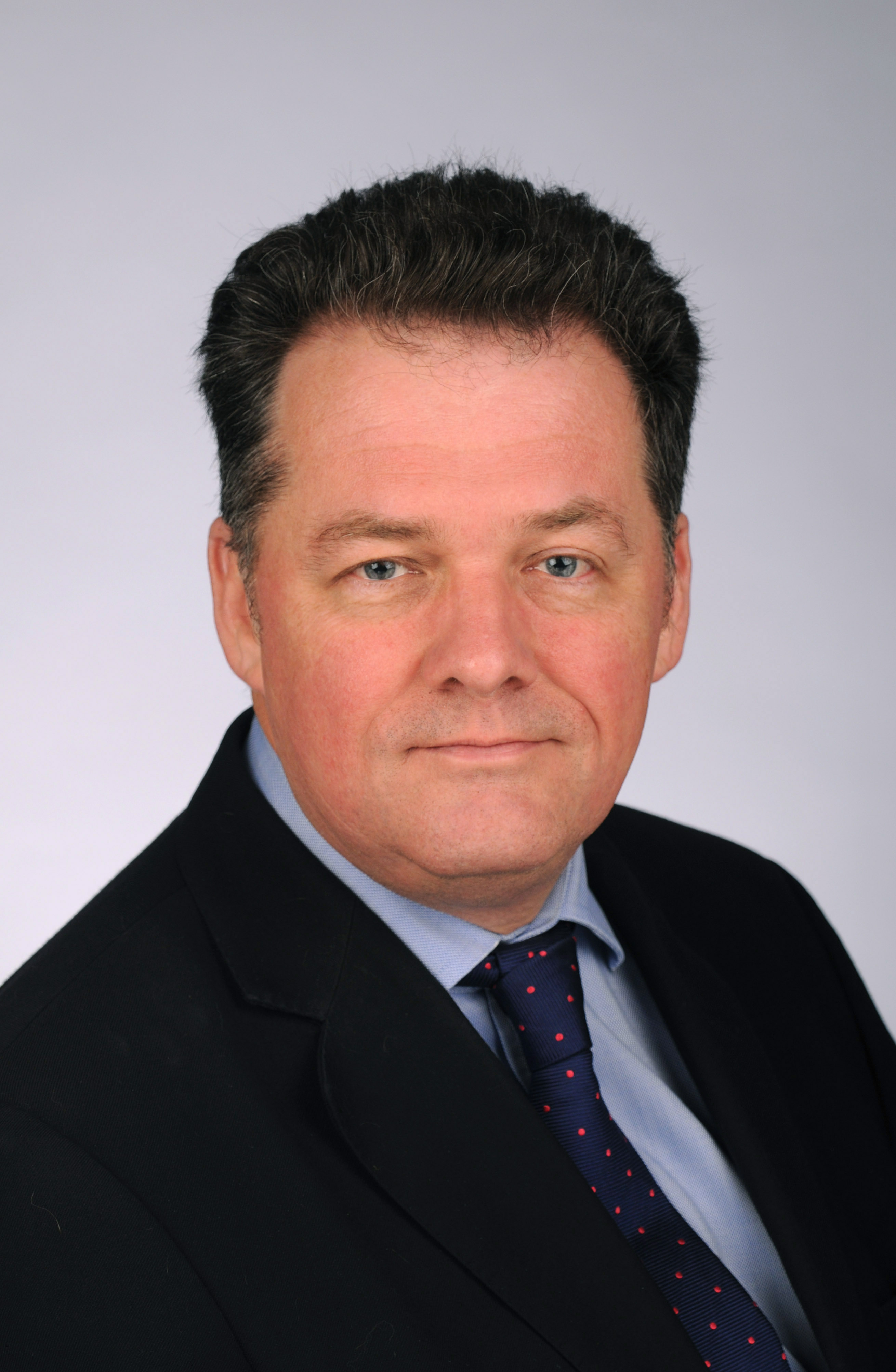 David Lloyd said: “I asked the public what they wanted and they have said clearly they are prepared to pay more and want to see more frontline officers as a result.

“I have listened and my proposal to the Crime Panel will ensure that this is what the increase in the precept will deliver.

“As a result of good financial management we have not seen the cuts in police officer numbers in Hertfordshire which other areas have suffered. But pressure on the police is growing and this increase gives us the opportunity to invest in more new officers to meet that demand.

“This rise in Council Tax is vital to fulfil my Community Safety and Criminal Justice Plan which is committed to putting victims first and supporting them through the criminal justice system.”

A total of 827 people replied with 77 percent in favour of increasing the police element of the precept.

The proposed increase of less than 50p a week per average household will help protect neighbourhood policing teams and investment in services for victims.

As outlined in the Open Letter challenges presented this year include increases in reported fraud, cybercrime and the threat of serious violence.
A full summary of the public consultation will be available at the Hertfordshire Police and Crime Panel meeting at Hertsmere Borough Council office in Borehamwood on January 31st 2019, where their formal approval of the plan will be sought.

Full details can be viewed in his Open Letter to Hertfordshire.