Thousands of residents being targeted by scammers will be helped to avoid becoming victims with a £260,000 grant from the Hertfordshire Police and Crime Commissioner, David Lloyd.
The money will help deliver two of  his key ambitions - to keep crime low in Hertfordshire and to focus on victims.
The Community Safety Grant is for the Herts Scams Support and Prevention Project, which will be run by Citizens Advice Hertfordshire for the next two years at a cost of £130,000 a year.
Funding will be used to employ three full-time scam advisors who will train 600 volunteers and other workers across the county to focus on fraud prevention and repeat victimisation. 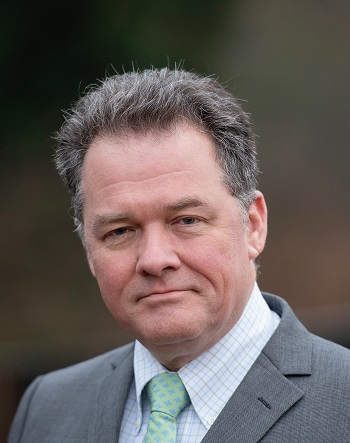 Mr Lloyd says: “This is one of the biggest single awards I have made from my Community Safety Grant but cyber-crime and fraud is the most prevalent crime in Hertfordshire.
“I have always promised to keep crime low and help crime victims – this project will help do both and benefit at least two thousand residents.
“My role does not just involve policing, I have a responsibility to tackle the causes of crime and focus on changing lives for the better. These despicable scams often target elderly and vulnerable citizens. I want to take the embarrassment and shame out of being a victim of fraud so that we can provide support.”
Statistics from Action Fraud reported that in 2018 over six months 6,272 frauds were reported in Hertfordshire costing victims £12.9m.
A Hertfordshire Citizens Advice spokesperson said: “Citizens Advice provide free, confidential advice to anyone who needs it and we have a presence in every community in Hertfordshire.
“We regularly provide advice to vulnerable people who are in danger of becoming, or who already victims, of scams. We are hugely grateful to the Commissioner for his support for our work to combat this horrible crime and provide confidential and impartial support to those who affected by ruthless scammers.”
Advisors and workers in the scheme will be trained to spot the signs of scam victims and offer face-to-face support for those who are being targeted. They will also work with partners across the County to raise awareness and help prevent people becoming victims
They aim to reach at least 2,000 over the three year period and help them recover any loses.
The grant follows a successful pilot last year in Three Rivers where over 400 people were supported and helped to avoid having money fraudulently taken.
Types of crimes they dealt with included internet pop up scams for diet pills, a pop-up stall at a supermarket selling kitchens which never arrived and cold caller on the telephone asking for money. 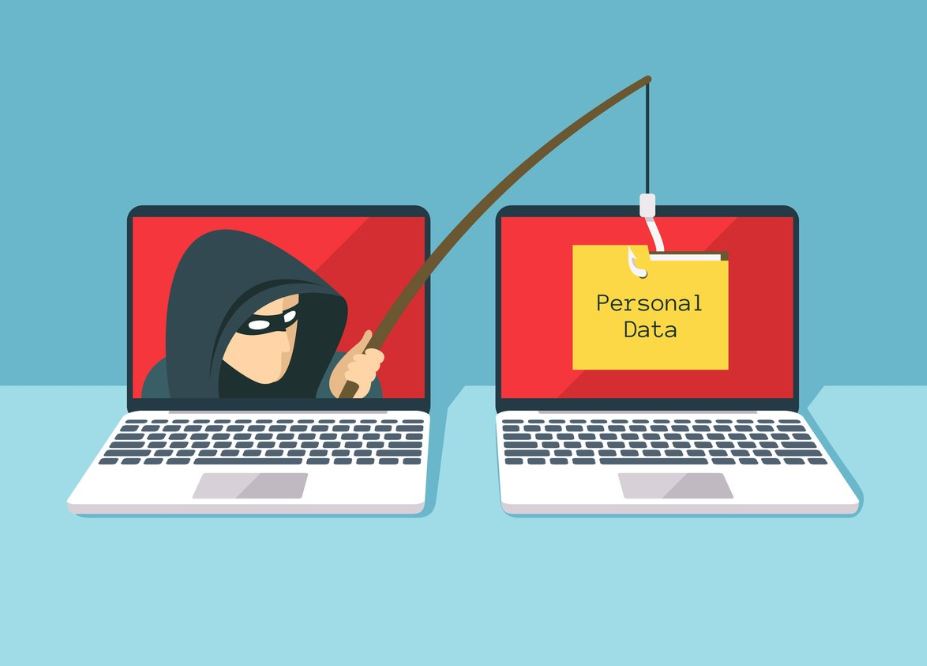 Last month Mr Lloyd approved another £140,000 Community Safety Grant for a major new initiative to tackle knife and serious violent crime across the county.
It will be used to recruit additional SOS St Giles’ Trust youth project workers over the next year who will focus on early intervention and targeted help for young people at risk.
It aims to safeguard 200 children and young adults in Hertfordshire who are at risk of being drawn into gang activity and other serious offending.

BACKGROUND:
The Police and Crime Commissioner oversees a Community Safety Grant which supports work with partner organisations (such as community safety partnerships) that have a vital part to play in keeping Hertfordshire’s communities safe.

Grant applicants are asked to consider how their proposed projects align with the aims of the Community Safety and Criminal Justice Plan, as well as with local priorities.

The Commissioner attaches conditions to the grant, which help him oversee how well the money is spent on behalf of local communities and to ensure that there is transparency and accountability. Annual reports are requested which provide information on progress and evidence of effectiveness.

Grant recipients need to make sure their activities focus on the needs of the public, particularly victims of crime, ensuring that offenders make amends and pay back for the cost of crime, including setting out plans to apply greater business sense. In delivering against the Community Safety and Criminal Justice Plan, the Commissioner envisages that these grants will contribute towards securing crime and disorder reduction in Hertfordshire.

Click the link here to see how the grants were allocated from this fund for the 2018/19 financial year.