Police and Crime Commissioner David Lloyd has called for a change in the law to stop knife and serious crime violence travelling into Hertfordshire.
Speaking at Westminster David Lloyd told the Home Affairs Select Committee that police and councils should be notified when other local authorities rehouse vulnerable or potentially violent young people in their areas.
He told how a number of north London authorities are moving people “with a wide range of needs” into private rented or housing association housing in parts of Hertfordshire without informing the police. 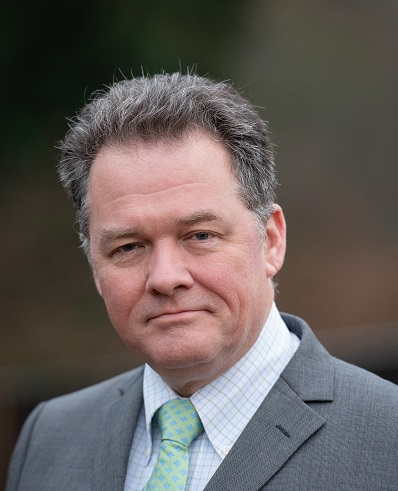 Asked by a panel member if the Police and Crime Commissioners would be the appropriate body to monitor the transfer Mr Lloyd replied: “It would be very helpful if we had those broad convening powers as PCCs.
“Many PCCs—probably every PCC in the country—would be happy to take those convening powers so that we could ensure that we get the right data, the right information and the right support, so that we can do something about it.
“In Hertfordshire a number of north London authorities are moving people out. People who have a wide range of needs are being moved into Three Rivers, into Broxbourne, into those district areas, either into private rented housing or into housing association housing.
“We are not hearing beforehand, either as a police force or as a county council in social care, that these people are arriving.
“That means we cannot put the appropriate safeguarding around them before they arrive. We really do need to have far better data sharing. There should be a duty to co-operate on that, and I think it should be placed on all local authorities, police and health. Health and local authorities are particularly difficult to get that data sharing across.”
His comments come as this week nearly 600 suspected members of county lines drugs gangs were arrested across the UK in a National Crime Agency operation.
Police forces led by the National County Lines Coordination Centre also seized cocaine worth £176,780, £312,649 in cash and 46 weapons.
Seven people were arrested in Hertfordshire as part of the Operation Mantis.
Mr Lloyd was invited to give evidence to the Committee several weeks ago alongside Mark Burns-Williamson OBE, Chair and Serious Violence Lead, Association of Police and Crime Commissioners and Police and Crime Commissioner for West Yorkshire and Vicky Foxcroft MP, Youth Violence Commission. 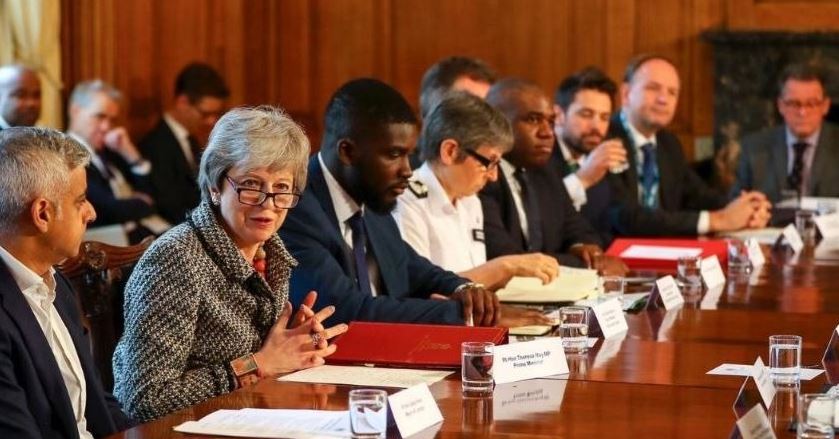 In March My Lloyd sat round the table in 10 Downing Street with the Prime Minister Theresa May and Home Secretary Sajid Javid for the Serious Violence Summit.
Mr Lloyd added: “Certainly, there are hotspots of serious violence, and there is quite a lot of travelling criminality around serious violence. We also need to recognise that.
“There are different approaches needed in different places. There are different threats and risks. This is not something that has the same impact, for example, in Hertfordshire as it does in north London, although the two may very well be linked.”
“One of the real issues that we have at the moment is around, as you rightly highlight, the use of drugs. Frankly, the middle classes who, in Hertfordshire, are really concerned about their Fairtrade coffee and what the supply line of that is do not seem to have the same concern around the cocaine that they take.”
The Committee was convened an inquiry into Serious violence following the publication of the Government’s Serious Violence Strategy in April 2018. The Committee will assess the effectiveness of the approach in combatting knife crime, gun crime and homicide.
Last week figures from the Office of National Statistics reported that the number of knife crimes in Hertfordshire dropped in 2018, despite an overall increase in England and Wales.
In the county the number of serious offences involving a knife in 2018 went down by 13 per from 564 in 2017 to 490 the following year.

What is County Lines?
County Lines is the name given to describe drug dealing, which involves criminal networks from urban areas expanding their activities into smaller towns and rural areas.
It often involves the exploitation of children, as gangs use young people and those with mental health or addiction problems to transport drugs and money. These gangs establish a base in the location they are targeting, often taking over the homes of local vulnerable adults by force or coercion in a practice referred to as ‘cuckooing’.
Dealers typically use a single phone line to facilitate the supply of Class A drugs to customers. The phone line is highly valuable and is protected through violence and intimidation.