Three more districts have joined a scheme where farmers and land owners who are the victims of fly tipping can have the rubbish cleared up for free.

Stevenage, North Herts and East Herts have joined the pilot set up by David Lloyd, the Police and Crime Commissioner for Hertfordshire for those whose green and open spaces have been contaminated.

Two farmers in the new areas have already taken advantage of the scheme. These before and after pictures show the fly tipping sites where the rubbish was taken away. 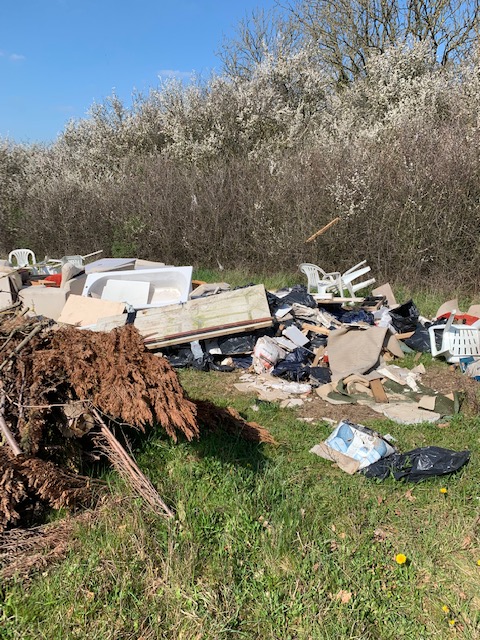 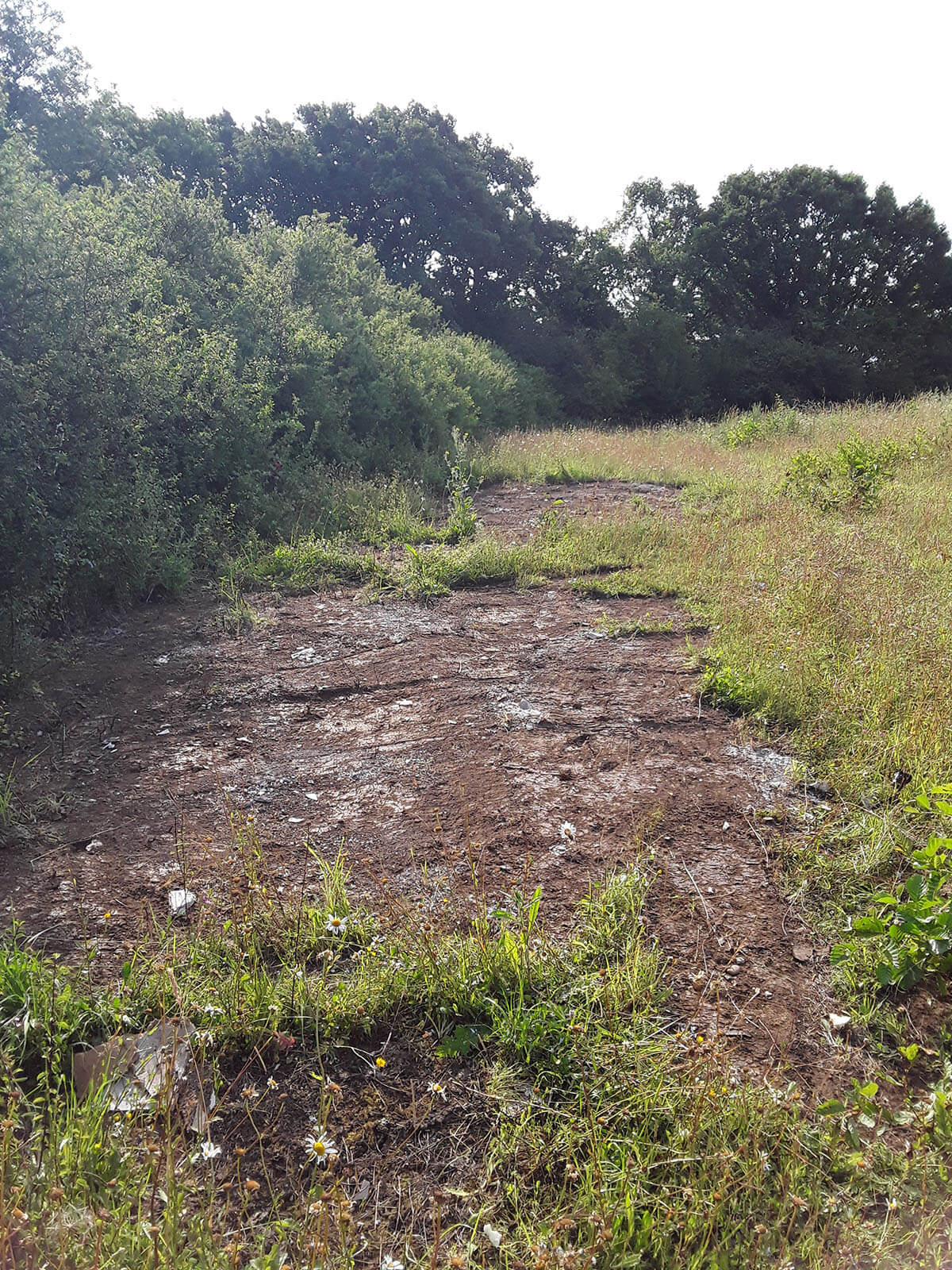 Criminals dumped tonnes of aggregate on a private roadway near Hertford Heath, East Herts, and the clear-up cost £550.The second was dumped in Little Wymondley, North Herts.

Both of the clean-up operations were paid for by the PCC using a £20,000 fund that was generated by the Proceeds of Crime Act (POCA). This is money that has been confiscated from criminals and is put back into crime fighting and victim initiatives.

Hertfordshire Police and Crime Commissioner David Lloyd said: “Most of the councils have now joined the scheme which shows how committed all parties are to tackling fly tipping.
“It is a serious crime and it has a significant impact on our community. It blights the countryside and causes substantial costs for farmers and landowners to clear the waste and poses a danger to livestock and wildlife.

“I do not believe it is fair that farmers and landowners are left to pick up a bill, which can run in to thousands of pounds, because someone else has fly tipped on their property.

“Our relentless drive to support bringing offenders to justice by funding enforcement measures, making improvements to security and educating the public on responsible waste disposal, saw a 17.9 per cent drop in fly tipping across Hertfordshire.”
“As part of my Community Safety and Criminal Justice Plan I pledged to investigate the potential of using money recovered from criminals to be put to good use in this way.

Duncan Jones, Partnership Development Manager and Chairman of the Hertfordshire Fly Tipping Group, said: “This latest initiative is another good example of how the relevant Hertfordshire agencies such as local authorities and the Office of the Police & Crime Commissioner are working together to deliver new initiatives to tackle fly tipping.” 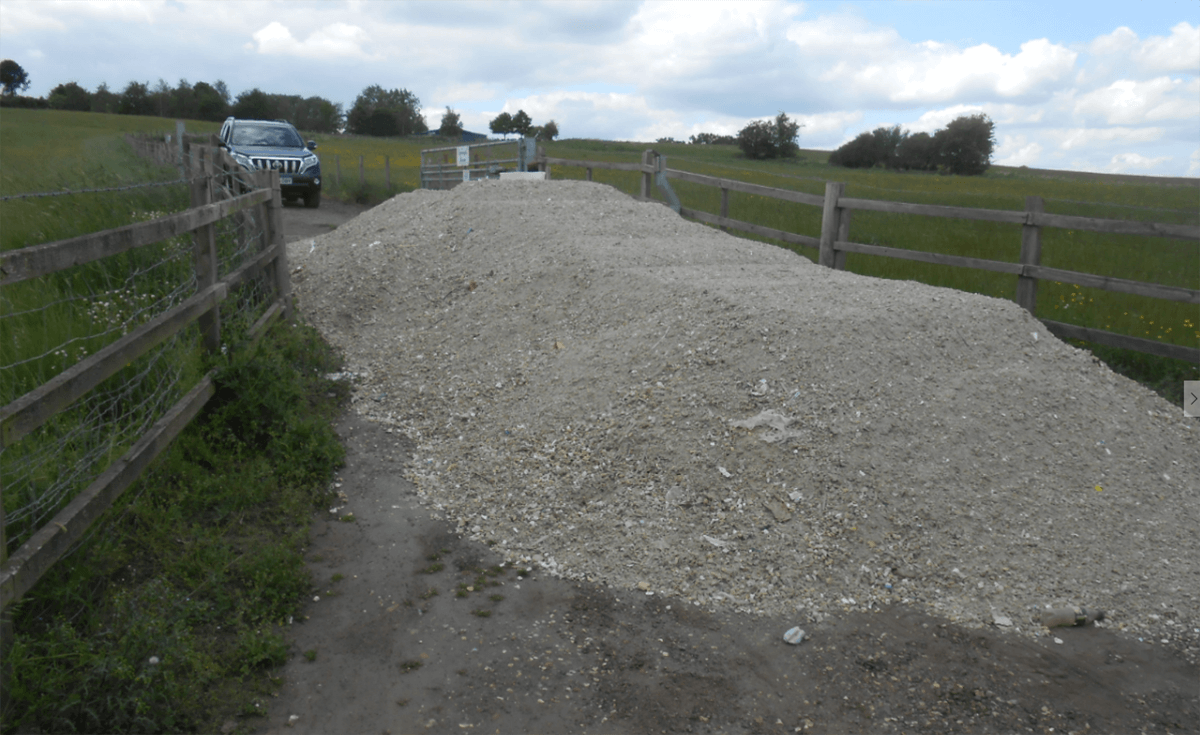 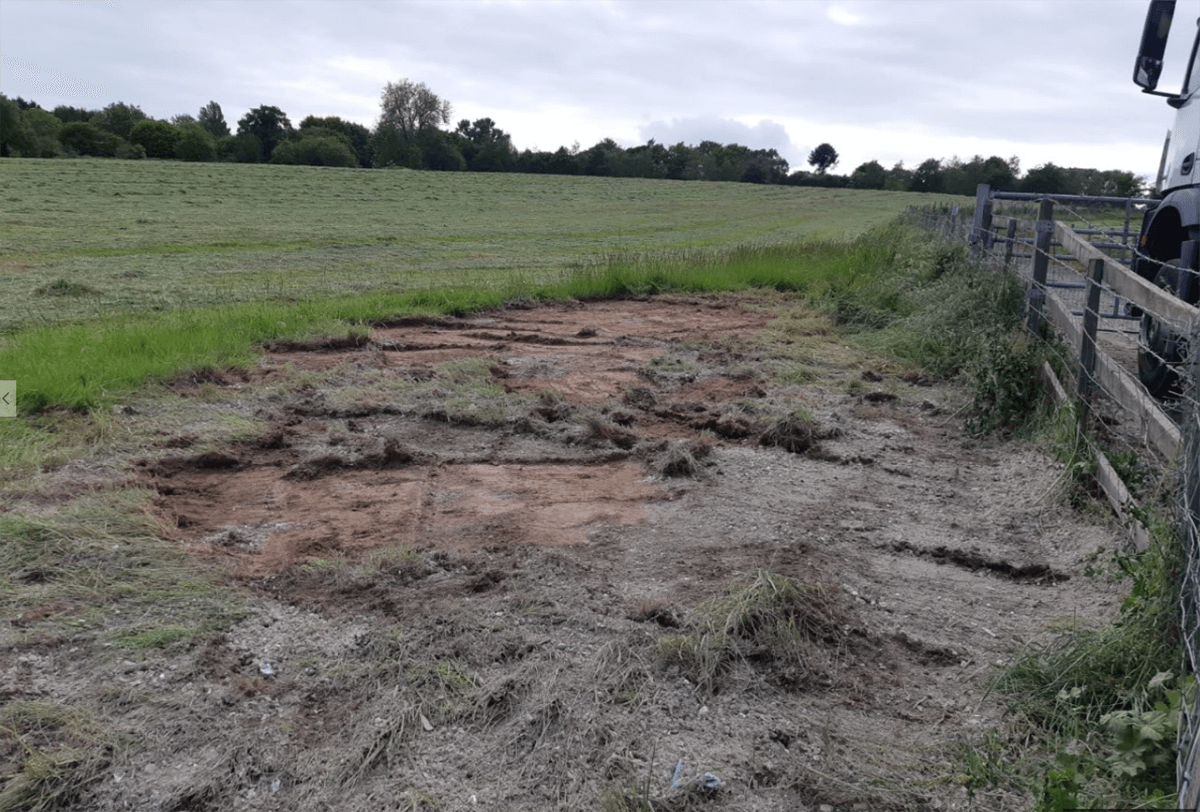 Anyone interested in making a claim or finding out more information can contact the Environmental team at one of the four district councils and mention the Police and Crime Commissioner’s private land fly tipping pilot.

Rosalind David, Hertfordshire NFU representative said: “The NFU supports the expansion of the pilot into two of the more rural. The impact of this serious crime not only causes upset and inconvenience, but also leaves a considerable bill for those left to deal with the clean-up operation." 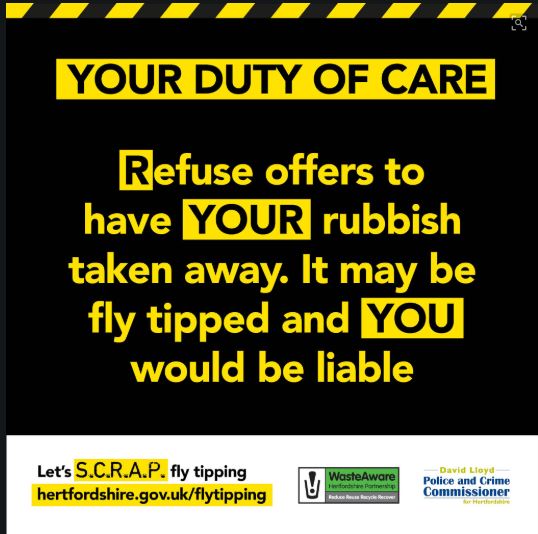 CLA Regional Surveyor Tim Woodward said: “With almost two-thirds of farmers and landowners affected by fly-tipping each year, with some targeted multiple times each month, we need to take stronger action against this serious crime. It is encouraging to see that landowners in Stevenage who are victims of fly-tipping can now apply for grants to help cover the cost of clearing up rubbish left on their land.”

Over the last two years the PCC has committed over £130,000 through his Local Partnership Fund to help local authorities tackle fly tipping on public land across Hertfordshire.
The Hertfordshire Fly Tipping Group is a multi-agency taskforce including the Boroughs, Districts and County Council as well as the Police, Office of the Police and Crime Commissioner, Herts Fire & Rescue, the Environment Agency, the National Farmers Union and Keep Britain Tidy which has come together to improve how Hertfordshire responds to fly tipping.