Hertfordshire Police have been commended by an independent inspector for its ‘positive performance for keeping people safe and reducing crime’.

Police and Crime Commissioner David Lloyd has welcomed the improved standards recognised in the annual report from Her Majesty’s Inspectorate of Constabulary and Fire & Rescue (HMICFRS). 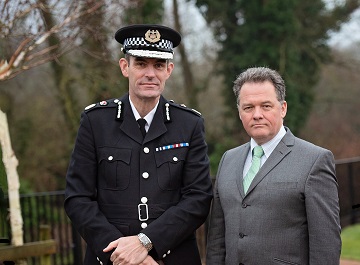 After reading the report, published today (Friday) Mr Lloyd said: “Firstly I would like to commend the chief officer group, as well as all the police officers and staff for their achievements.

“These reports enable the Constabulary, the public and me to see how well Hertfordshire police are performing. I welcome the improvements that have been made to ensure our force remains one of the best in England and Wales.

“Our police force is succeeding in its overarching duty to reduce crime and to keep residents and businesses safe and secure. I am particularly pleased to see that the effort to ensure victims are put first in our county has been recognised by the inspector.

“She has also highlighted how the Constabulary have continued to increase officer numbers, drive down burglary and our initiatives to tackle serious violence.”

Chief Constable Charlie Hall said: “I am pleased that the report recognises Hertfordshire as a good force and acknowledges the continuous improvements we are making to improve policing services to the public. This is in no small part due to the professionalism and dedication of Constabulary officers, staff, volunteers and partners. We will be looking to improve services further, building on the good practise outlined in the report.”

The county’s Constabulary is now rated as ‘Good’ in every section and subsection of the PEEL report which assesses Police effectiveness, efficiency and legitimacy.

This includes looking at how well the force does in areas including preventing and investigating crime, tackling anti-social behaviour, armed policing and planning for future demands.

“Since our last inspection the force has improved how it handles victims’ reports of crime. It now receives and investigates these reports better. It has also improved how it identifies and supports vulnerable people.

“Senior leaders understand well the complexity and scale of current and future demand. The force has worked to be more efficient. It has reorganised officers and staff to better meet demand. Sustainable financial plans are in place, including to increase its officer numbers.

“The force is consulting widely with its communities to better understand their concerns. It continues to uphold an ethical culture and promote standards of professional behaviour well.

“Overall, I commend Hertfordshire Constabulary for sustaining its positive performance over the past year. I am confident that it is well equipped for this to continue.” 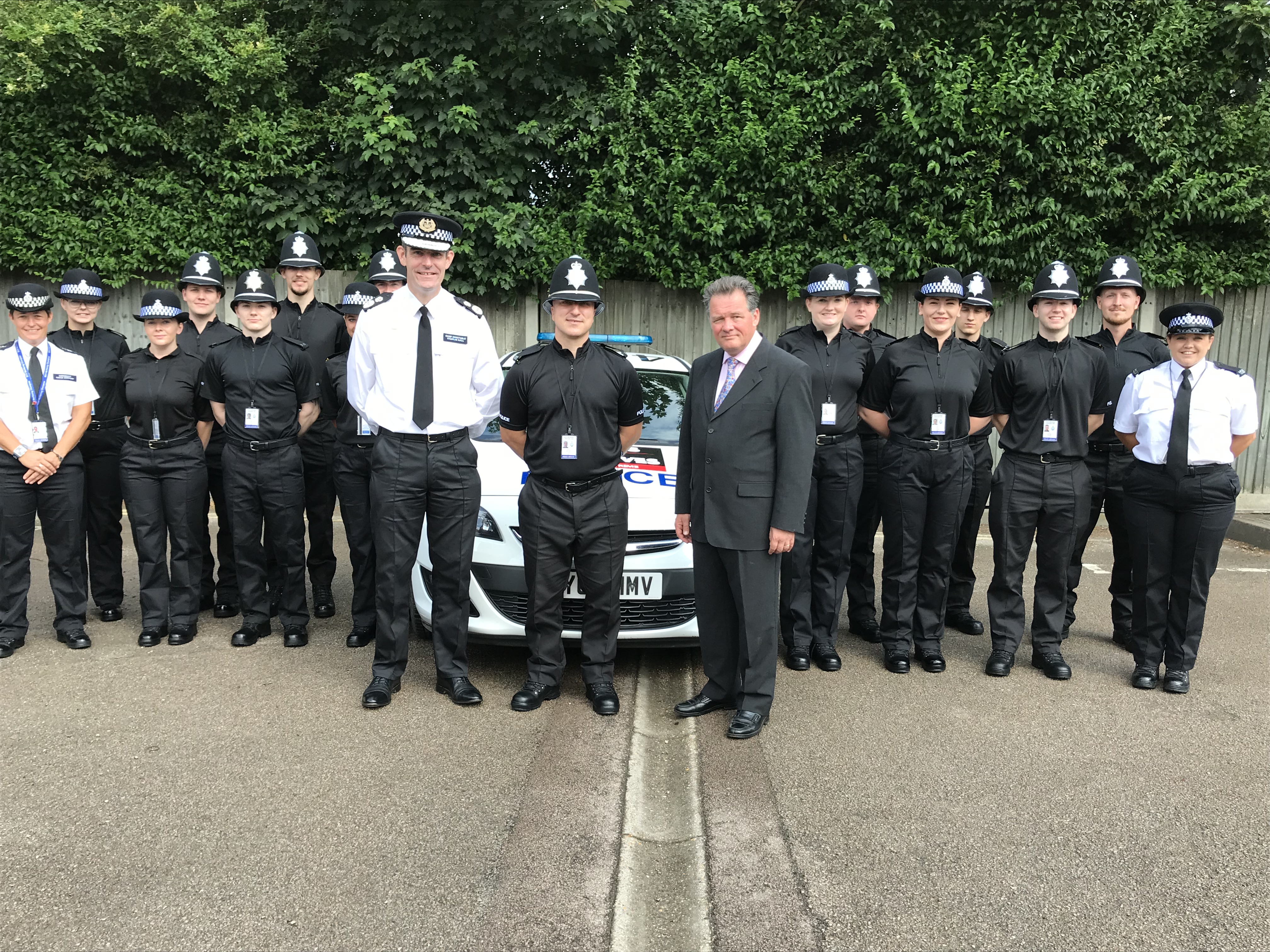 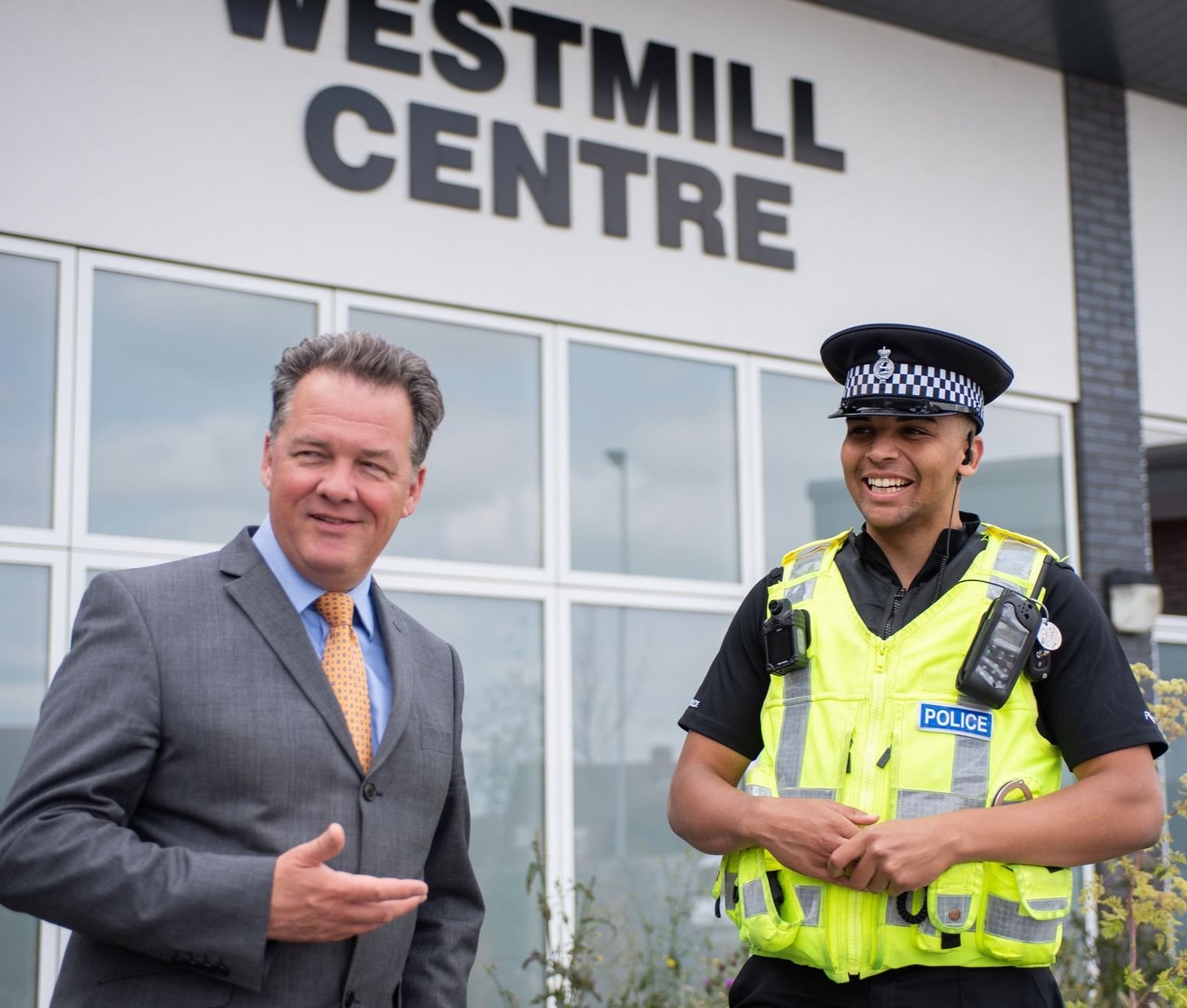 In the 2017 Effectiveness report in one of the sub-categories for vulnerable people, Hertfordshire Police were rated at Requires Improvement. This has now been upgraded to Good.

The report also compares Hertfordshire against the 42 other police forces in England and Wales. It shows our Constabulary have 49 per cent of officers in a neighbourhood or response function compared to 40 per cent nationally. It is also cheaper to run with the spend per head of population being £30 lower than the national average of £192.

Compared to the most similar seven forces Hertfordshire’s crime rate recorded crime per 1,000 population is 72, while opposed to 74.

The report said burglary in Hertfordshire has been reduced by 11 per cent ‘due to the force’s detailed understanding of crime series and its targeting of resources in hotspot areas.

It gives all burglary victims practical help to improve their home security, including SmartWater marking and doorbell cameras. These measures have been effective in significantly reducing crime.’

Also noted is ‘Hertfordshire Constabulary continues to recruit to meet the optimum numbers of personnel for its policing model.

Significant investments include the recruitment of 75 officers to local policing roles. Including how officer numbers have increased by four percent compared to five years ago

The report went on: ‘The force is well organised in the way it allocates and investigates crimes. However, in our 2017 effectiveness report, we noted that the quality of its investigations was variable.

'This has since improved. It robustly monitors incidents where a victim may be vulnerable. We are impressed by the support it gives to repeat victims of low-level domestic abuse in particular.

‘Following a peer review, Hertfordshire Constabulary has increased the number of investigators who deal with rape and other serious sexual offences. It is also analysing how it can better serve victims. The force is highly effective in pursuing suspects of crime. 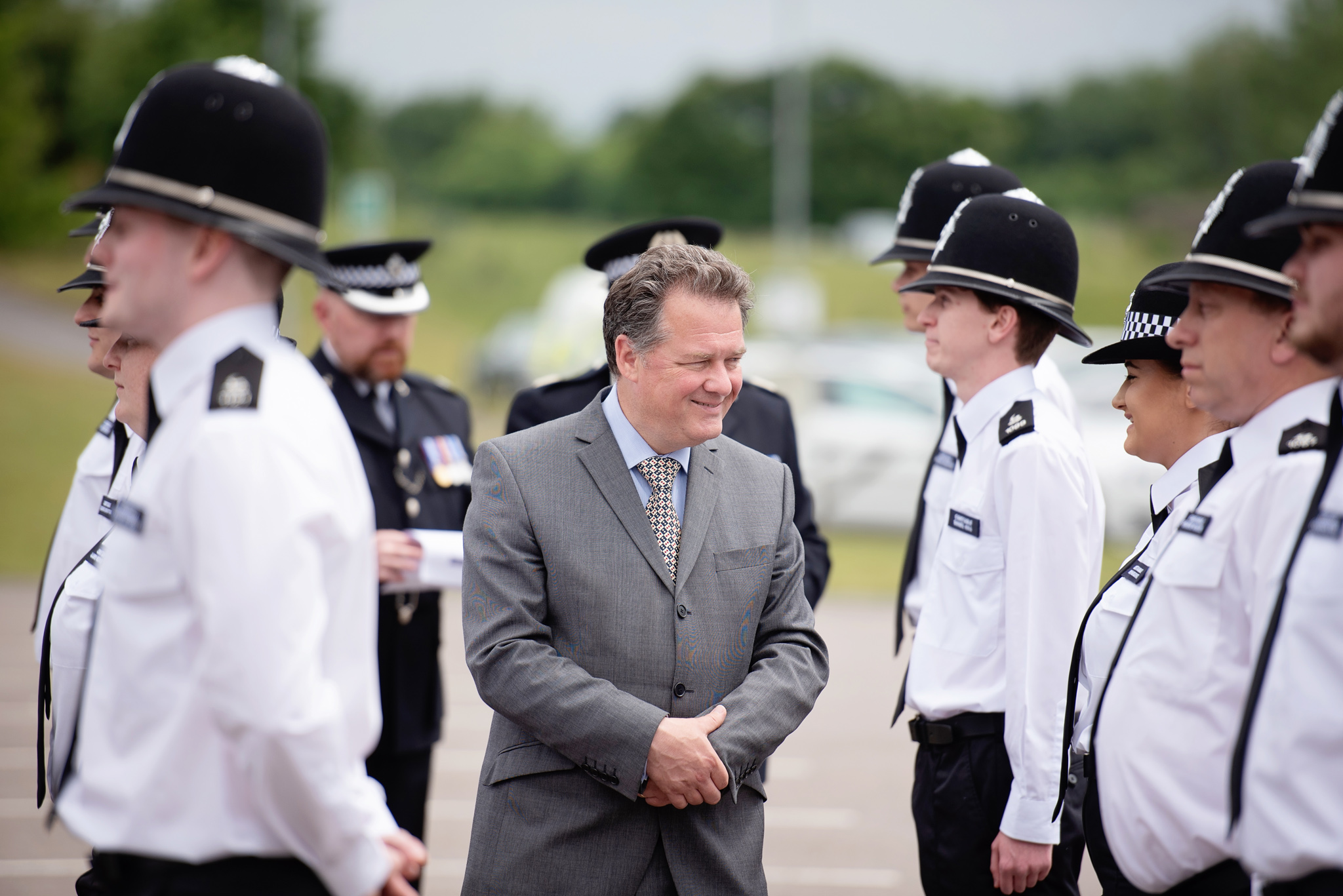 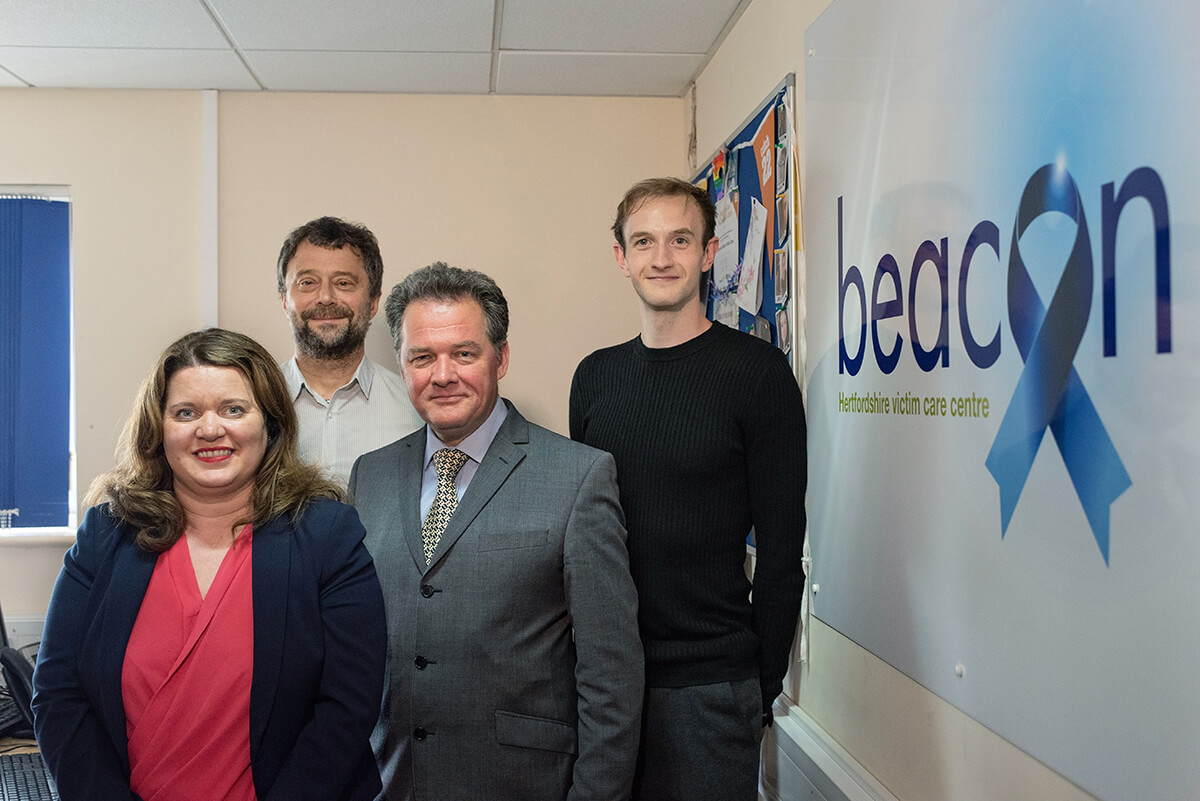 ‘Under the banner of Operation Sceptre, it has adopted a noteworthy approach to preventing knife and gang-related crime. It also seeks to prevent the unnecessary criminalisation of young people in Hertfordshire.’

In relation to the victims the report noted Hertfordshire police are ‘Particularly strong at identifying and protecting vulnerable people, It robustly monitors incidents where a victim may be vulnerable. We are impressed by the support it gives to repeat victims of low-level domestic abuse in particular.

‘Good victim care was evident during our inspection. We were impressed with the level of support the force gives to victims.’