With a fifth of crime in Hertfordshire being against businesses simple but effective advice on prevention and security has been given to local retailers.

Shoplifting, cyber fraud, fake currency and burglary were all topics covered at a free breakfast seminar organised by the office of the Police and Crime Commissioner.

Police officers and council staff spoke at the event laid on through the Independent Business Advisory Group (IBAG), which was established by Mr Lloyd to help local firms tackle and discuss key crime issues.

The attendees were welcomed by Deputy Police and Crime Commissioner David Gibson and among the speakers were Det Chief Inspector Jon Dick and Inspector Martin Turpin from the Force Control Room.

They spoke about the emerging threats to businesses across the county and what feedback and support will be offered for victims of crime.

The large supermarkets and high street chains made up the top ten most targeted business across the county, with food and alcohol making up more than half of the items stolen. 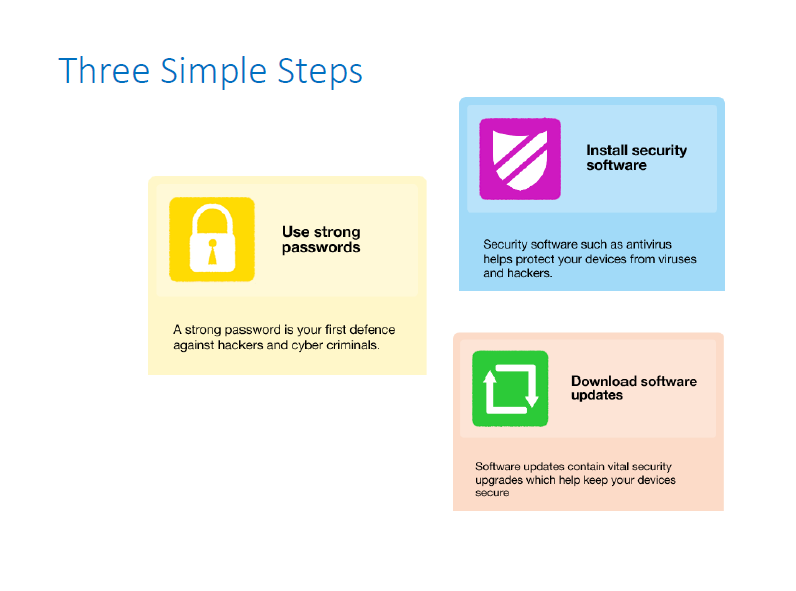 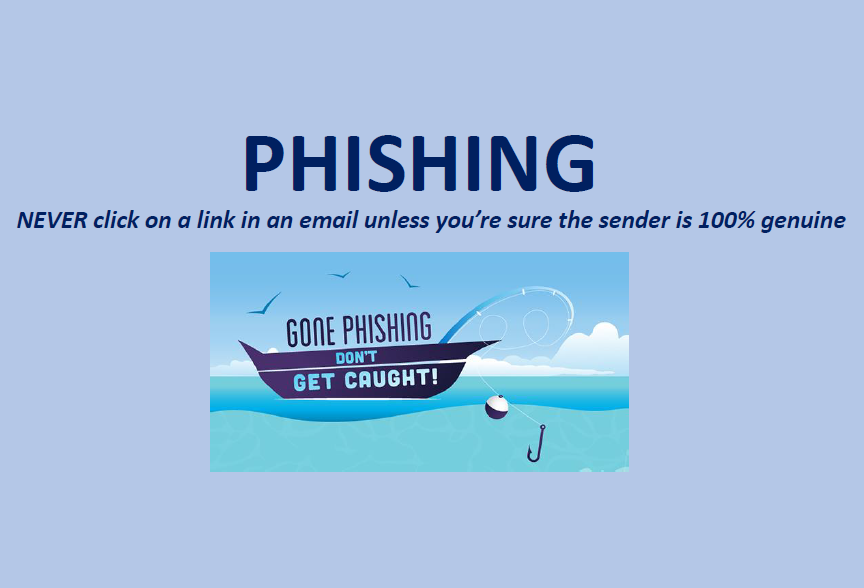 Retailers were urged to call 999 if the offence was in progress or the offender is still in the area.

This could include designing the store layout to deter criminals and ensuring staff only areas have locked doors.

He advised that requests to change bank account details from suppliers should be followed up by a phone call and to shred confidential documents. 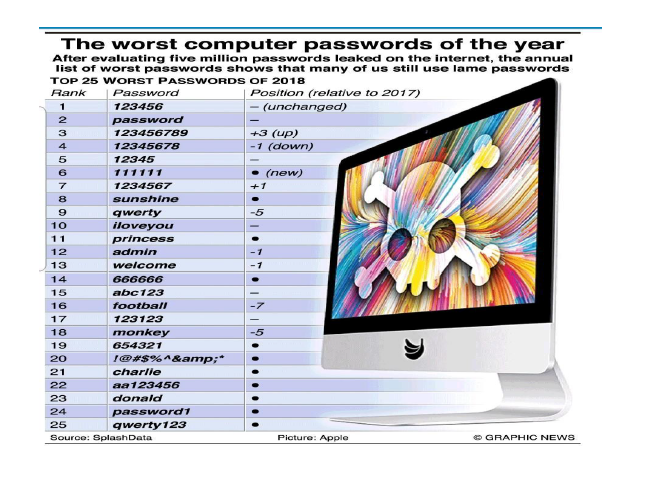 Computers should be backed up and have security software installed to foil a ransomware attack.

Closing the event Neville Rayner, CBE DL, President of Hertfordshire Chamber of Commerce and Chair of IBAG, said: "Retail crime is one of the largest threats for businesses across Hertfordshire and one which we have only started to scratch the surface in terms of understanding the data and considering what the appropriate should be."

The Office of the Police and Crime Commissioner established IBAG so a range of businesses from sectors such as the rural community, retail, leisure, technology and professional services along with representatives from the Chamber of Commerce, Local Enterprise Partnership (LEP) and Federation of Small Businesses (FSB) can discuss key issues around business crime.