Help for domestic violence victims, tackling knife crime and assaults against police officers were all raised when the Hertfordshire Police and Crime Commissioner visited Stevenage this week.

David Lloyd started the day at Stevenage Magistrates Court to witness how cases were being dealt with and the effect it can have on the public and police.

Mr Lloyd, who also chairs the Hertfordshire Criminal Justice Board, said: “It is vital that I get out from my office and out in to the community to see what is working and what is failing from the point of view of the public, the police and the courts.

“All front line police officers now have body worn video cameras which they can turn on to collect evidence when they attended incidents.

“Capturing these details at the time of the offence means that prosecutions can often proceed even when victims are reluctant to come forward, such as in domestic violence cases. 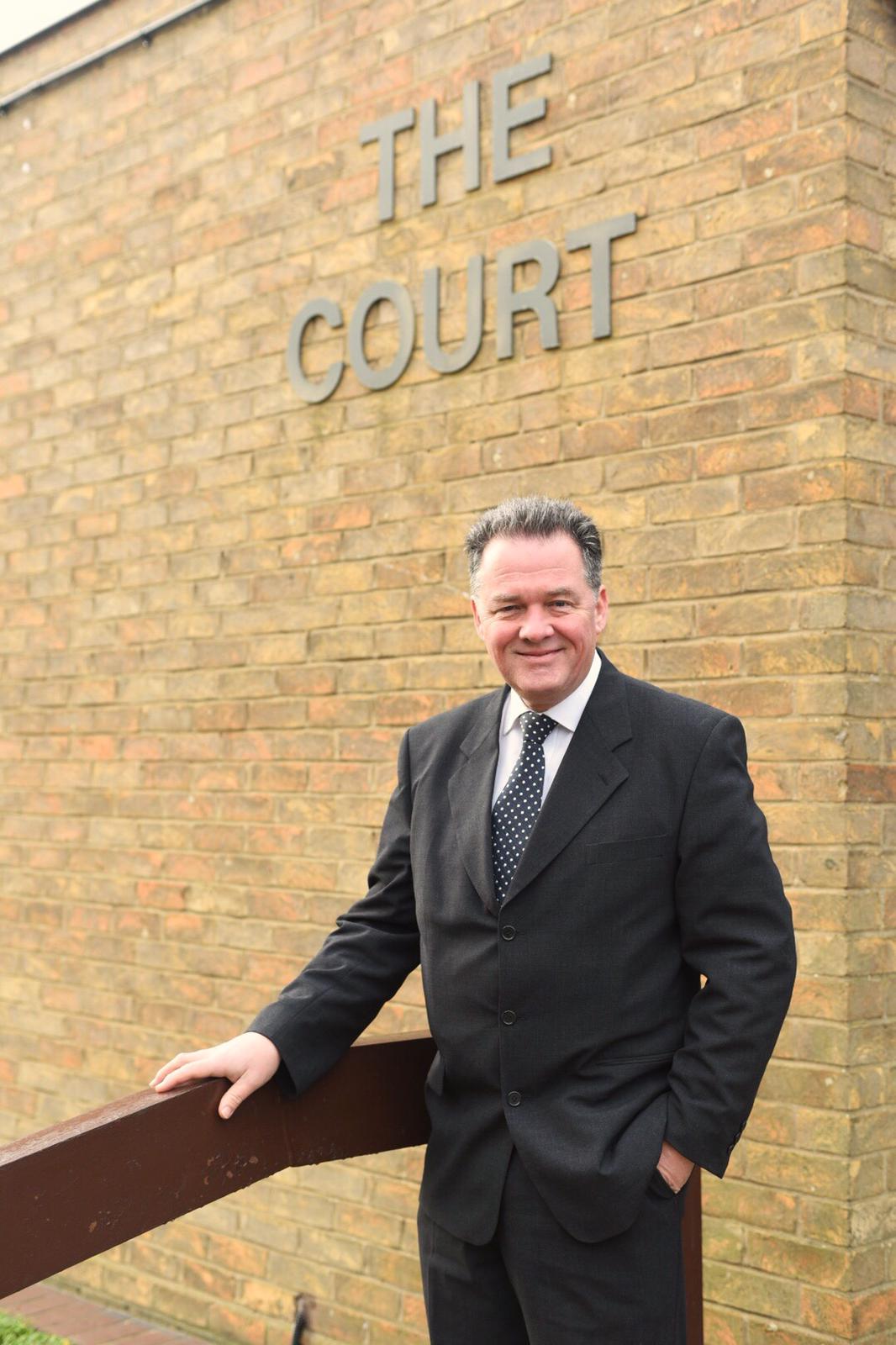 “The recordings can also be shown to magistrates or a jury to show a true picture of how incidents unfolded and the behaviour of individuals. When presented with this video evidence research has shown offenders are more likely to enter early guilty pleas. This morning there was one case involving an alleged assault against a police officer, in which the body worn footage will provide vital evidence.”

Next up was a round table meeting with Sarah Pateman, Community Safety Manager at Stevenage Borough Council to hear about the work of SADA (Stevenage against Domestic Abuse).

Her staff and police investigators from the constabulary’s DAISU (Domestic Abuse Investigation and Safeguarding Unit) told how they use two secret safe-houses in the county to offer protection to victims who are abused or threatened by their partners.

Mr Lloyd also heard from two women who were subject to domestic abuse and how they are now volunteering and working with the group to advice other victims. Every month they take part in a free drop-in clinic which encourages those in danger to come and get free legal and practical advice.

“Domestic violence is one the highest priorities on my agenda. It takes a long time to change attitudes and behaviour, and although we have come so far in the past decade, there will always been more work to be done.

Earlier this year the PCC approved a £280,000 major new initiative to tackle knife and serious violent crime across the county. It aims to safeguard 200 children and young adults who are at risk of being drawn into gang activity.
Mr Lloyd approved a £140,000 Community Safety Grant from his office which was matched by Hertfordshire County Council and District councils.

The money has be used to recruit additional SOS St Giles’ Trust youth project workers to focus on early intervention and targeted help for young people at risk.

Stevenage based SOS worker Simon Philbert is working one to one with a dozen young people, including two that have come out of custody, to help them stay away from crime and get them back in to education.