The sites in Ware Road, Great Amwell and Great Hadham Road, Bishop’s Stortford, were blighted by tonnes of rubbish.

Both landowners used a scheme run by the office of the Hertfordshire Police and Crime Commissioner to cover the £550 cost of clearing each site. The rubbish included fridges, construction and household waste. 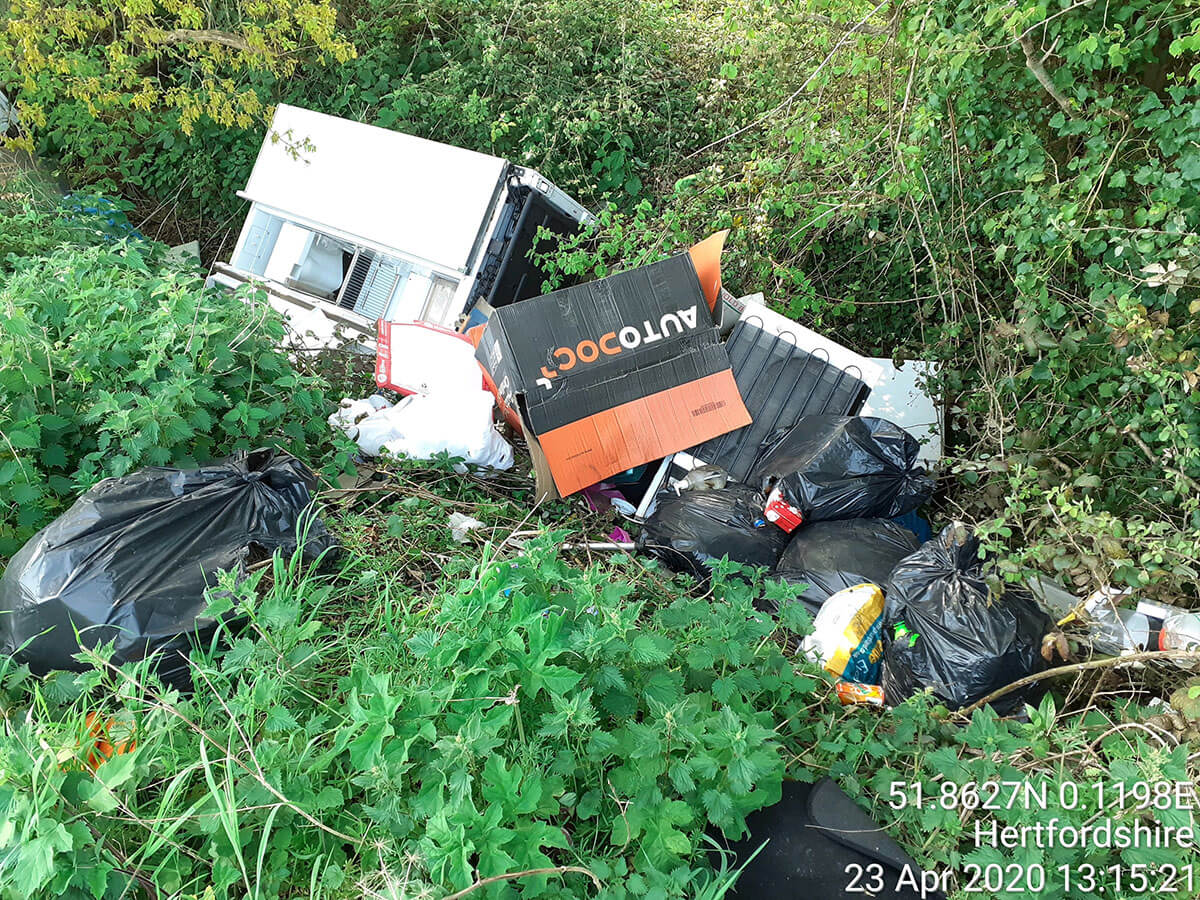 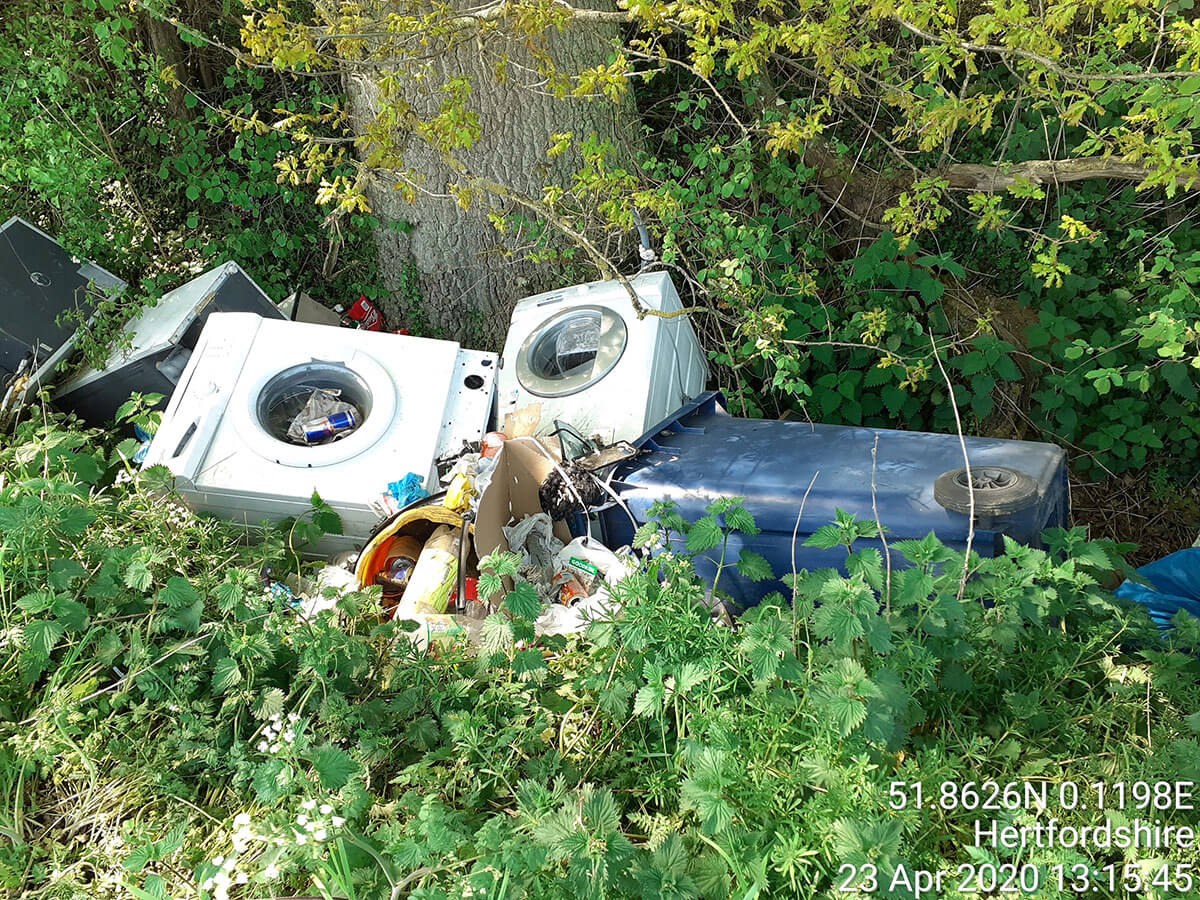 Hertfordshire Police and Crime Commissioner David Lloyd said: “All but one of the ten councils across Herts have now joined the scheme. This shows how committed all parties are to tackling fly tipping.

“Fly tipping is one of the crimes I hear most from the public. It blights the countryside and causes substantial costs for farmers and landowners to clear the waste, and poses a danger to road users, livestock and wildlife. It spoils the enjoyment of the countryside for all.

“I do not believe it is fair that farmers and landowners are left to pick up a bill, which can run in to thousands of pounds, because someone else has fly tipped on their property.” 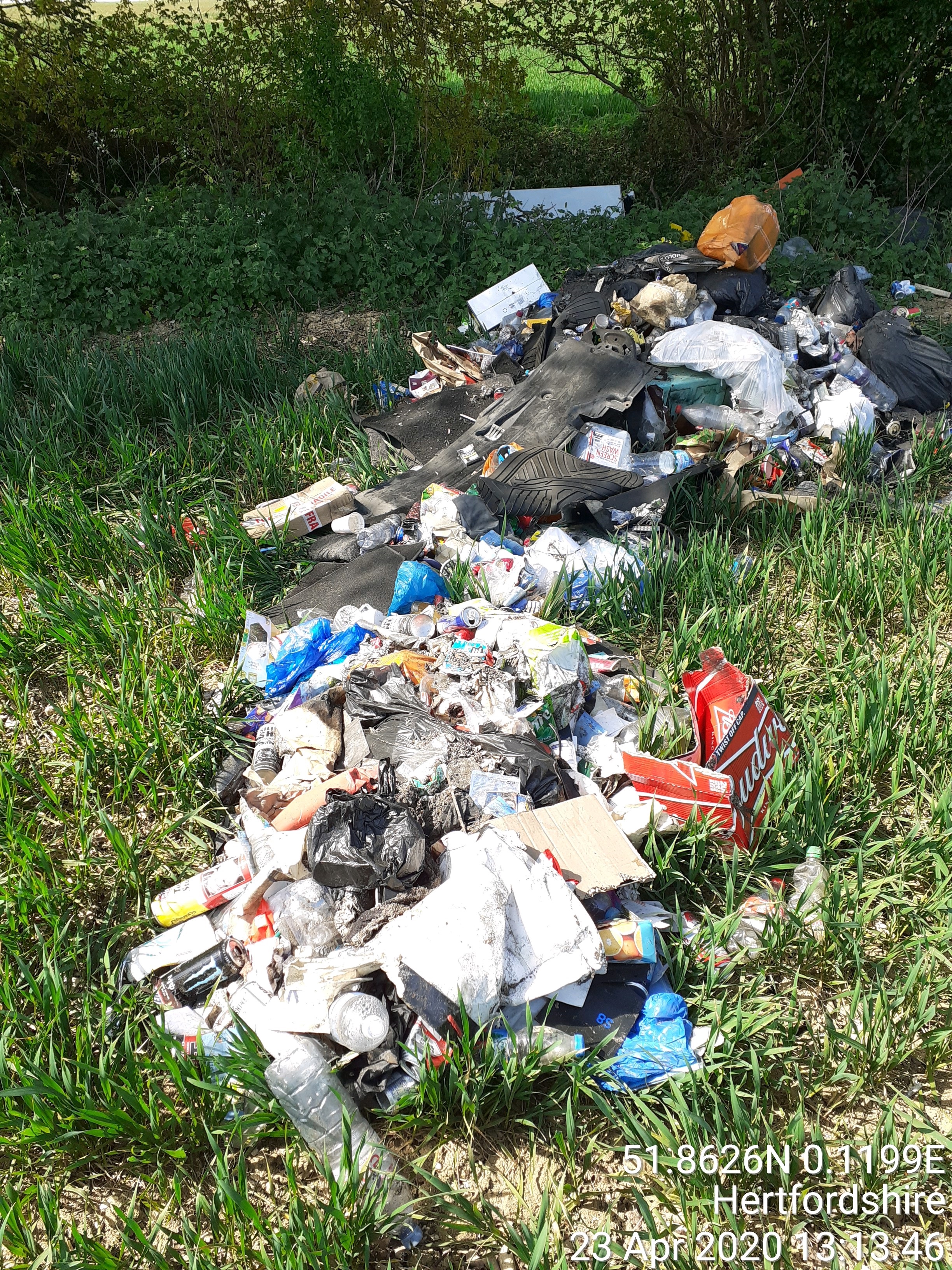 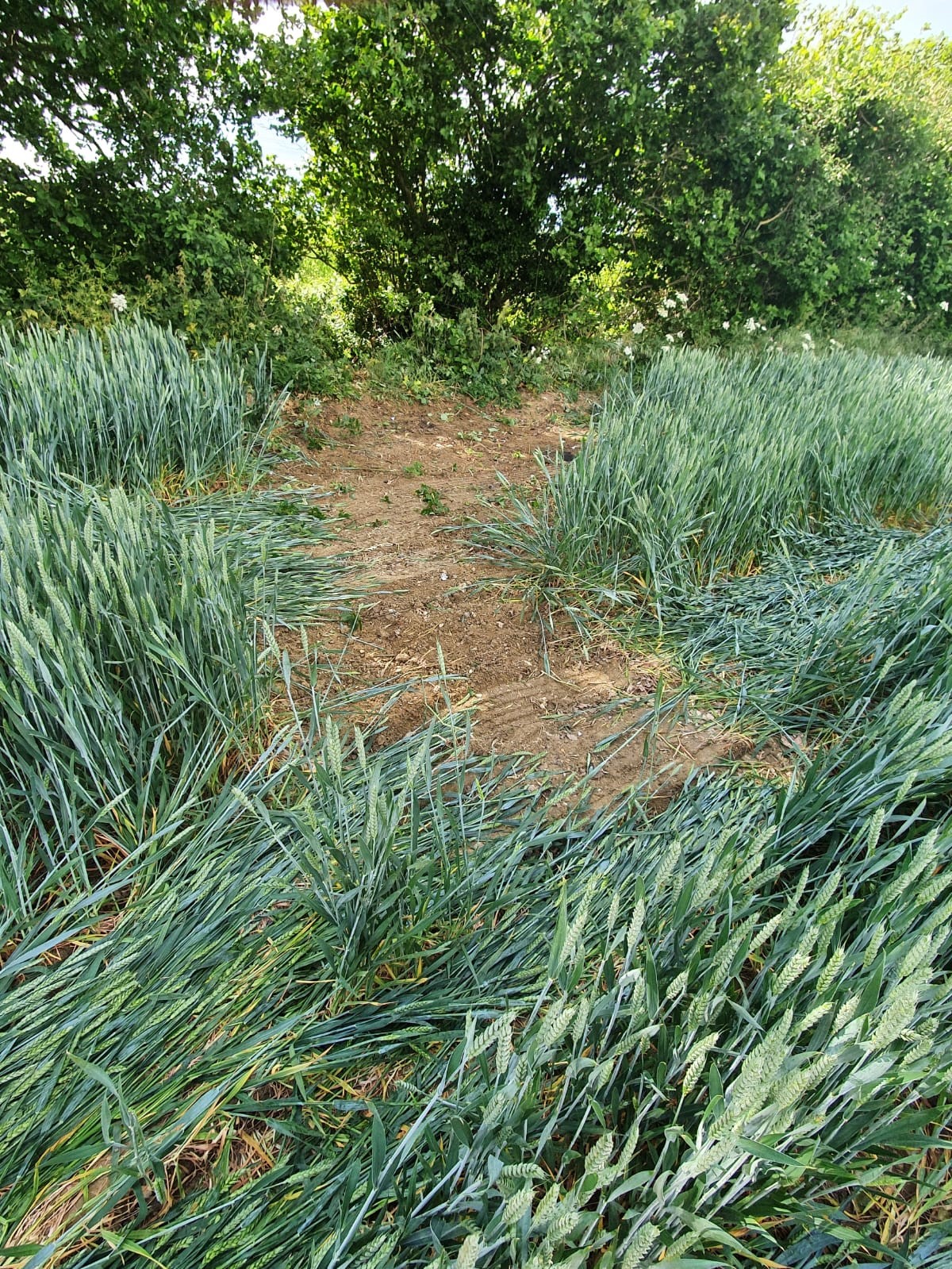 Before and after clear up site in Bishop's Stortford

Both of the clean-up operations were paid for by the PCC using a £20,000 fund that was generated by the Proceeds of Crime Act (POCA). This is money that has been confiscated from criminals and put back into crime fighting and victim initiatives.

Anyone interested in making a claim or finding out more information can contact the Environmental team at their district or borough councils and mention the Police and Crime Commissioner’s private land fly tipping pilot.
Hertsmere Borough Council is not currently involved in the scheme. 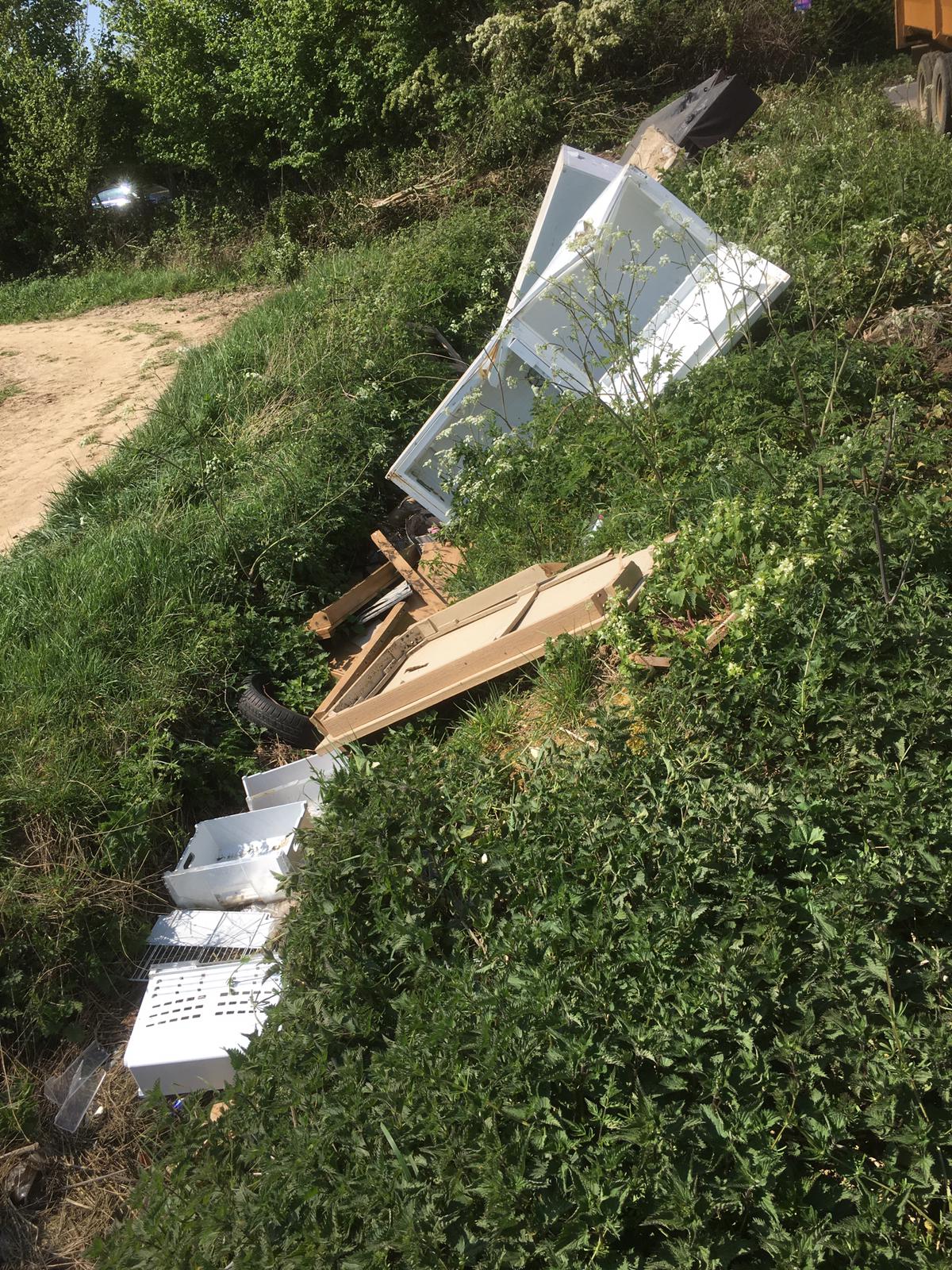 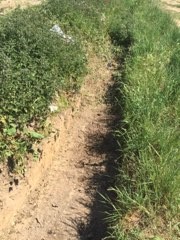 Rubbish in Great Amwell was cleared up using funds from PCC

The Hertfordshire Fly Tipping Group is a multi-agency taskforce including the Boroughs, Districts and County Council as well as the Police, Office of the Police and Crime Commissioner, Herts Fire & Rescue, the Environment Agency, the National Farmers Union and Keep Britain Tidy which has come together to improve how Hertfordshire responds to fly tipping.