A faster, easier and more transparent police complaints procedure is being launched across the county from today (6th July 2020).

It follows Home Office legislation earlier this year which gave a range of options on how complaints and dissatisfactions should be handled by the police.

Mr Lloyd, following consultation with the Chief Constable of Hertfordshire Constabulary, has committed to the more ambitious of the statutory models, which only two other forces in England and Wales are adopting.

This enhanced procedure involves an expanded Complaint Resolution Team (CRT) in the Office of the Police and Crime Commissioner (OPCC) having initial contact and handling of all complaints regarding Hertfordshire Constabulary. 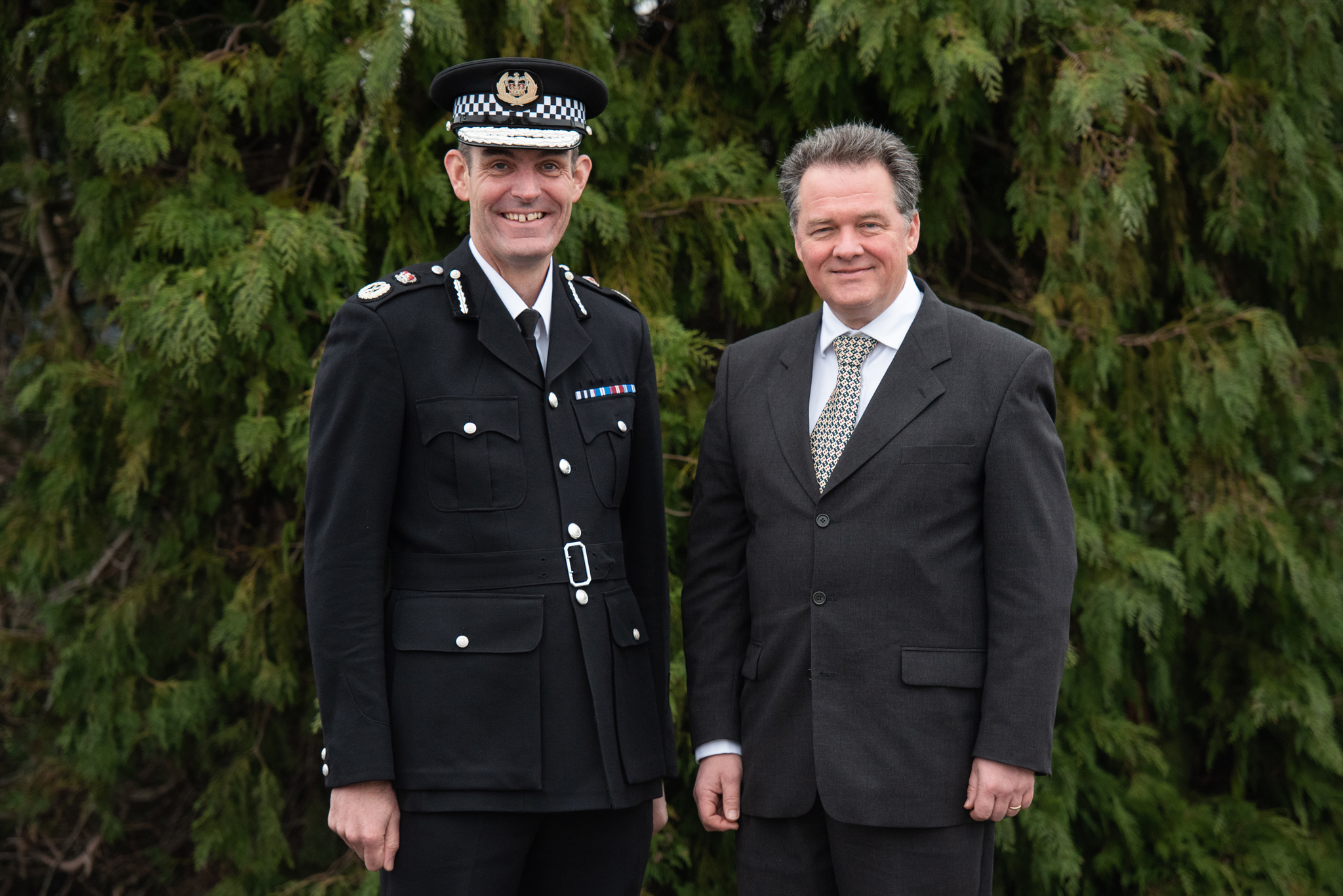 Members of the public can make a complaint about any police related matter that they have witnessed or been directly affected by and a dedicated phone line (opening after COVID-19 lockdown restrictions are eased) will enable the public to contact the experienced Complaint Resolution Team.

Welcoming the new system Mr Lloyd said: “The vast majority of our police officers perform extremely professionally in one of the toughest jobs there is.

“We should all be proud and grateful for the role they play in keeping our communities safe and secure, but it is vital for public confidence that an efficient and robust system is in place when service falls below expectations.

“The change in legislation also provides opportunity for vital feedback on police procedures and training so the Constabulary can evaluate areas which need improvement.

“I have opted for the enhanced model as it will give me even more information on which I can hold the Constabulary to account on behalf of the public.
“We already have one of the most highly regarded forces in the country and this scheme will enable us to build on this.”

Members of the public can report a complaint online or by phone, email or post. All complaints will be acknowledged quickly, providing an overview of how the complaint will be managed and progressed.

Examples of complaints often include to lack of action in a case, officer attitude, local policing issues, use of police vehicles and lack of communication.

Complaints classified as serious and requiring further investigation will continue to be managed by the Professional Standards Department (PSD) in Hertfordshire Constabulary, after being assessed by the CRT. These include allegations which could lead to disciplinary or criminal proceedings against an officer or member of police staff, or those involving alleged discrimination.

The new Home Office overhaul of complaints aims to provide a more streamlined process for members of the public with a single point contact and the opportunity for complaints to be independently assessed. 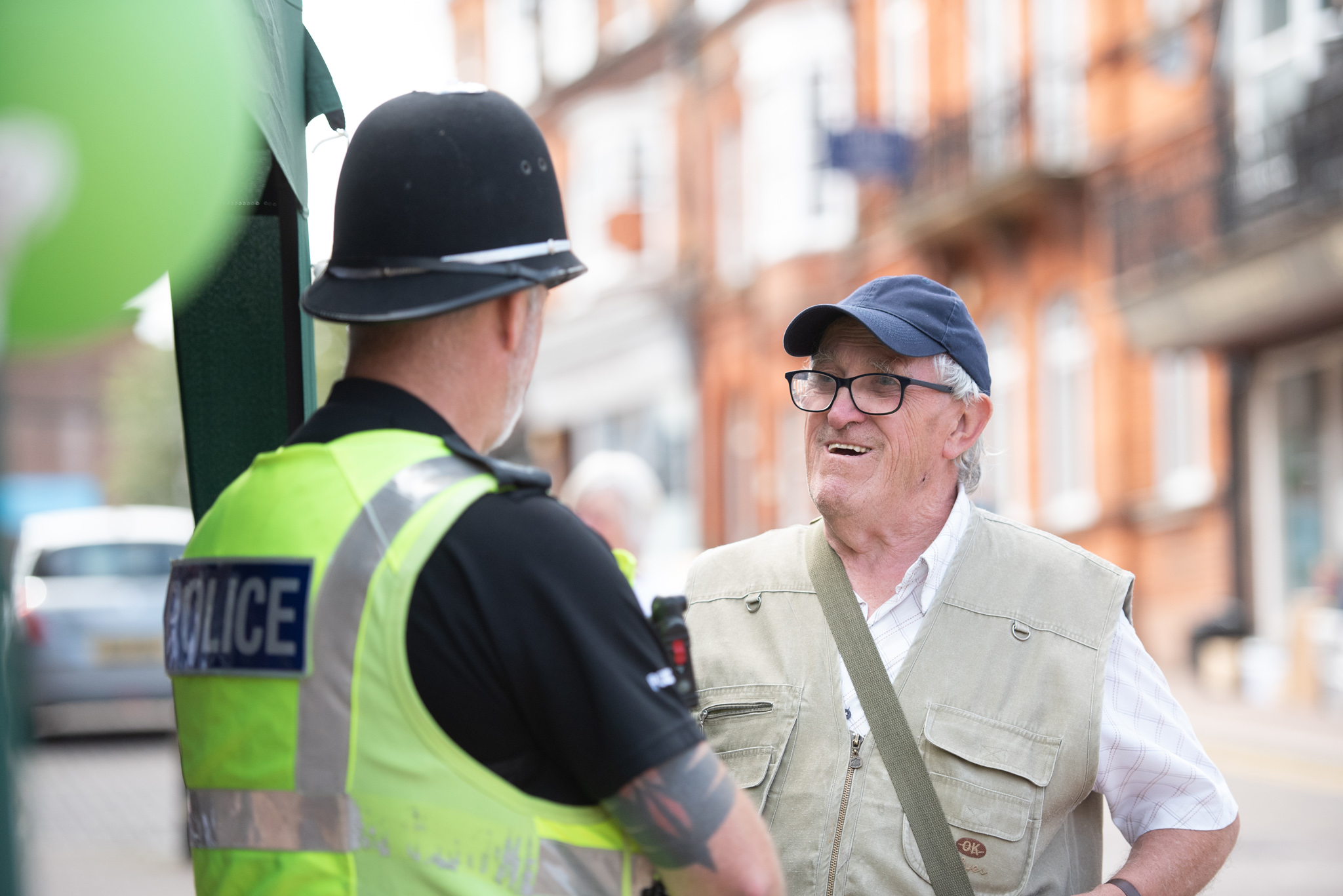 The new legislation puts greater emphasis on customer service whilst managing complaints proportionately and professionally. It also provides the opportunity for individual and organisational learning for continuous service improvement.

How to make a complaint