A village in Dacorum is to get a traffic calming scheme installed following safety fears being raised by residents.

Hertfordshire Police and Crime Commissioner David Lloyd is using £75,800 from the Road Safety Fund to pay for the measures in Aldbury.

The award was made after 87 per cent of villagers backed plans to address pedestrian safety and reduce vehicle speeds.

Mr Lloyd said: “The community has been concerned for many years now about the safety of the village from speeding and anti-social driving. 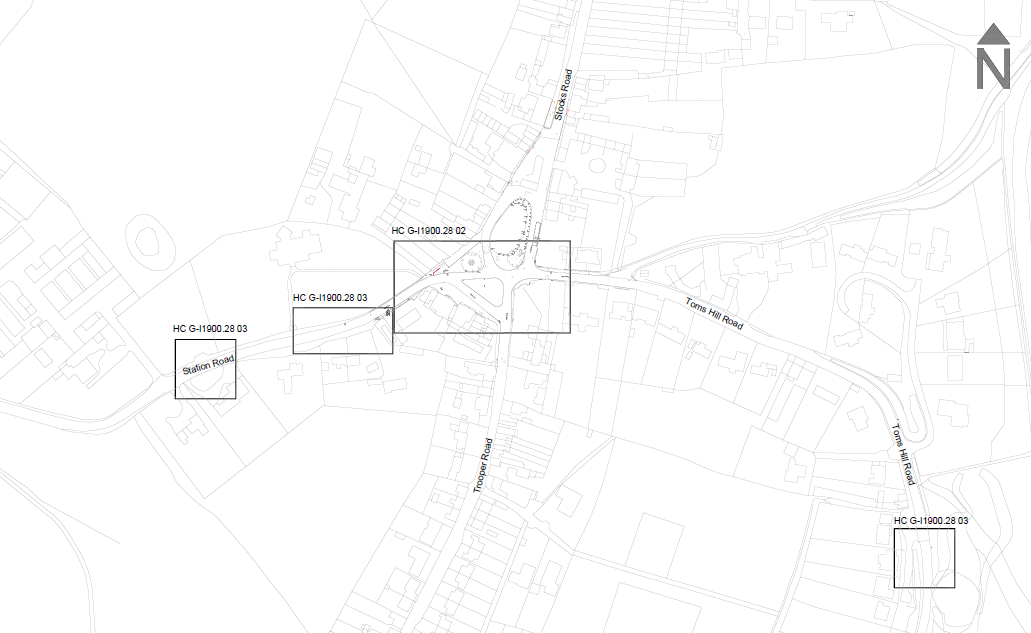 The four areas in the village where work will take place

“These measures in Aldbury are being brought in after the vast majority of villagers backed the plans following extensive consultation. They have been carefully designed so they don’t alter the rural character of the village.

“My Road Safety Fund was created to support projects which use a mix of engineering and education to achieve sustainable behaviour change. Ultimately the aim is reduce road casualties and make people safer.”

Following a feasibility study, it was decided to install a new courtesy crossing outside Aldbury Church of England School, next to the Memorial Hall. The footway in Station Road is to be widened, plus new gateway features are to be installed there, and in Toms Hill Road. 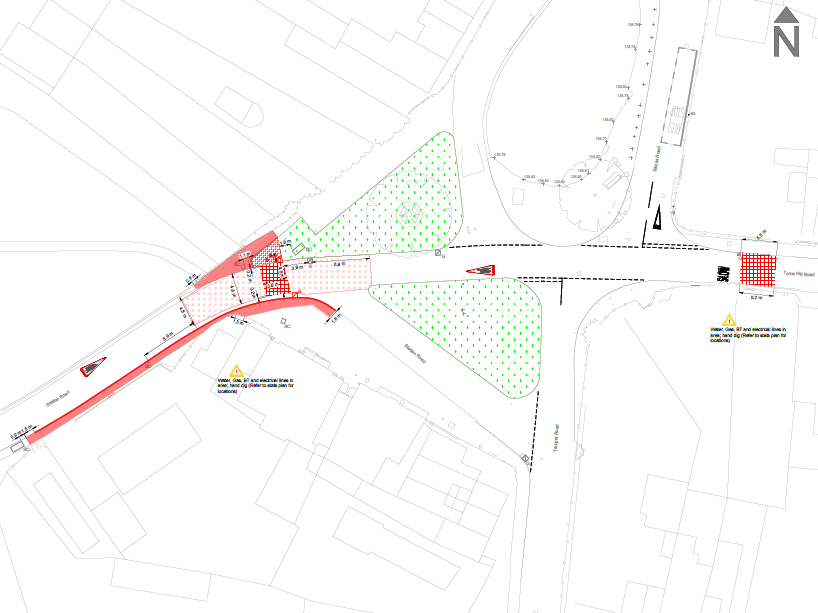 Plans showing where measures will be put in place

Every year the Road Safety Fund invites local community groups and organisations to apply for grants to help develop and design local solutions where a need has been identified to improve safety.

Anti-social driving, such as speeding, those causing distractions such as mobile phones, drug and alcohol driving, and collisions and casualties on our roads, are frequently raised as concerns by the residents of Hertfordshire.

It is funded using the surplus generated from motorists who have committed driving offences and been ordered to pay court costs following prosecution, or who have attended educational diversionary courses.