These 16 new recruits took to the streets of Hertfordshire on the eve of their graduation, getting absolutely drenched in the process.

At the end of 15 weeks’ training course, the student police officers were sent out for their first public patrol in Letchworth during a deluge of rain, dealing with a number of incidents, including traffic issues created by flash-flooding and helping an elderly vulnerable man who needed assistance.

Police and Crime Commissioner for Hertfordshire, David Lloyd said: “I would like to welcome these new officers to Hertfordshire Constabulary. For several years now, I have raised the council tax because residents have told me they want extra officers on the streets. 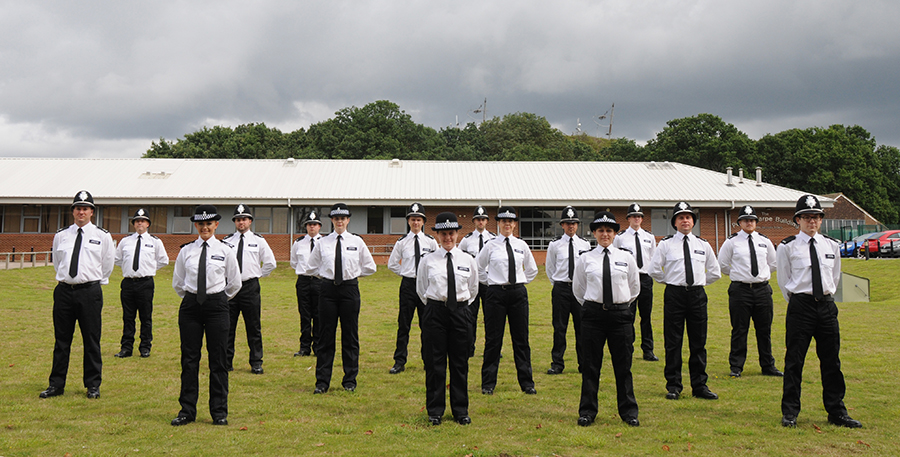 “This year it increased by an average of £10 a year to support the Government uplift in numbers. These new officers are a result of that and a vital part of the drive to provide Hertfordshire with its largest ever force.”

The five women and 11 men were formally welcomed to the force by Chief Constable Charlie Hall, who said: “I am always happy to welcome our new police officers to the force and know that they will find their chosen career challenging and rewarding, as I have.

“I am very proud of each of them and although they could not have family or friends watch their passing out parade, due to COVID-19 restrictions, I was pleased to formally welcome them to our policing family.”

Training includes a mixture of classroom based and practical sessions, covering a vast range of topics including law and powers, personal safety and dealing with volatile situations, first aid and safeguarding vulnerable victims.  On-the-job training continues for many months until officers are declared fit for independent patrol. 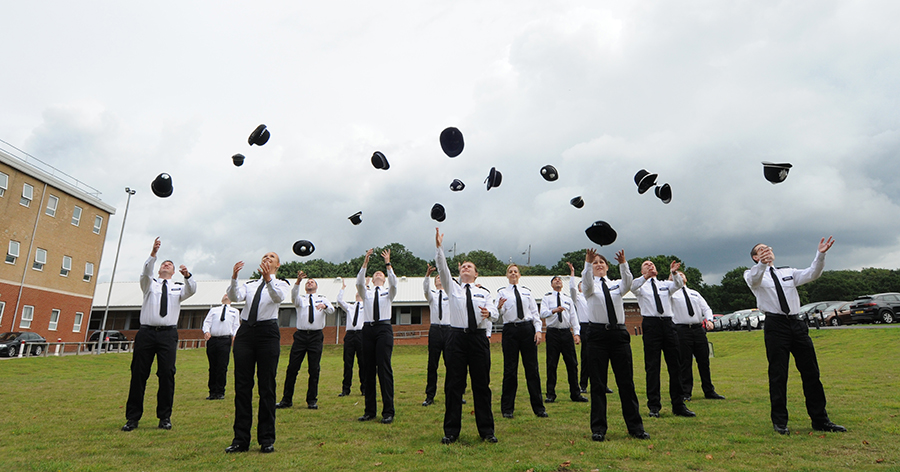 In their first postings four PCs will be based in East Herts, three officers in North Herts, two in Dacorum, Stevenage, Welwyn Hatfield, and one new officer based in Hertsmere, St Albans and Three Rivers.

If you feel inspired to become a Hertfordshire police officer, visit hertspoliceofficer.co.uk/ to find out how to apply.

Through its ‘Positive Action’ scheme, Hertfordshire Constabulary is committed to building relationships with under-represented groups and encouraging them to join our policing family. For more information and support visit hertspoliceofficer.co.uk/diversity