Residents in Hertfordshire have called for fines for drivers breaking the law to be increased to pay for road safety improvements.

More than 10,000 people in the county responded to the survey by the Association of Police and Crime Commissioners (APCC), which attracted 66,000 replies nationally.

Locally over two-thirds (70 per cent) reported seeing traffic offences, such as speeding or using a mobile phone, on a daily or weekly basis. With the same number wanting fixed penalty notices for speeding and not wearing a seatbelt doubled to £200.

Nine out of ten respondents wanted money raised through fixed penalty notices to be reinvested into enforcement and road safety measures to deny criminals the use of the roads.

Presently money from speed camera fines goes to central government for general expenditure rather than directly to police. 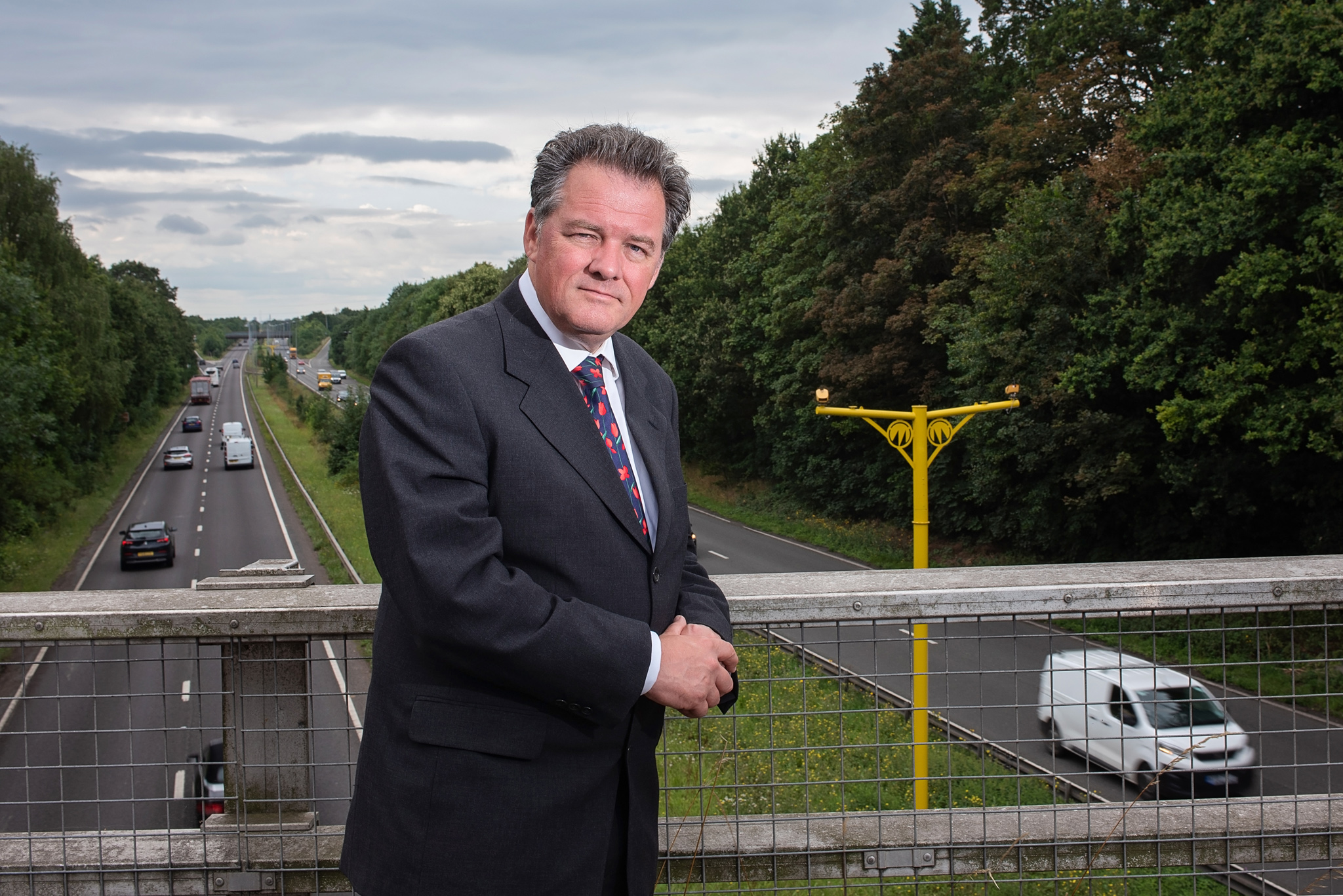 Hertfordshire Police and Crime Commissioner David Lloyd said: “I would like to thank everyone who took the time to complete this survey.

“Road safety is a major concern to everyone in both urban and rural areas. This was an opportunity to ensure people worked with my office, and other Commissioners across the country, to ensure the Department of Transport heard their views.

“It is clear that people want tougher action taken against speeders, mobile phone users and those who don’t wear seat belts. They also want more money re-invested from fines to make further improvements to road safety.”

The survey, the largest ever conducted by the APCC, will be used to influence a Department for Transport (DfT) consultation on roads policing which closed this week.

The results come as new DfT figures show that 1,752 people were killed in Great Britain last year in road accidents, of these 287 were children or young people.

Although a 2% drop on the previous year the number of fatalities has remained broadly similar year on year since 2010, which followed a period of substantial reductions in casualties.

Police and Crime Commissioners across the country are working with the Government through the Roads Policing Review to increase enforcement of road traffic laws. More traffic enforcement also tackles other crimes on our roads such as drug and weapons smuggling, people trafficking and other serious offences.