Almost 200 homes have now signed up to a free scheme to improve security to reduce burglary and vehicle crime.

Households in two wards in Cheshunt are being encouraged to take part in the Safer Streets project which will help them protect their property from thieves and burglars.

Earlier this year the Police and Crime Commissioner for Hertfordshire successfully applied for the Home Office funded scheme.

The government has made £618,000 available to spend in wards of Cheshunt South and Theobalds, and Cheshunt East for targeted measures to design out and reduce acquisitive crimes. 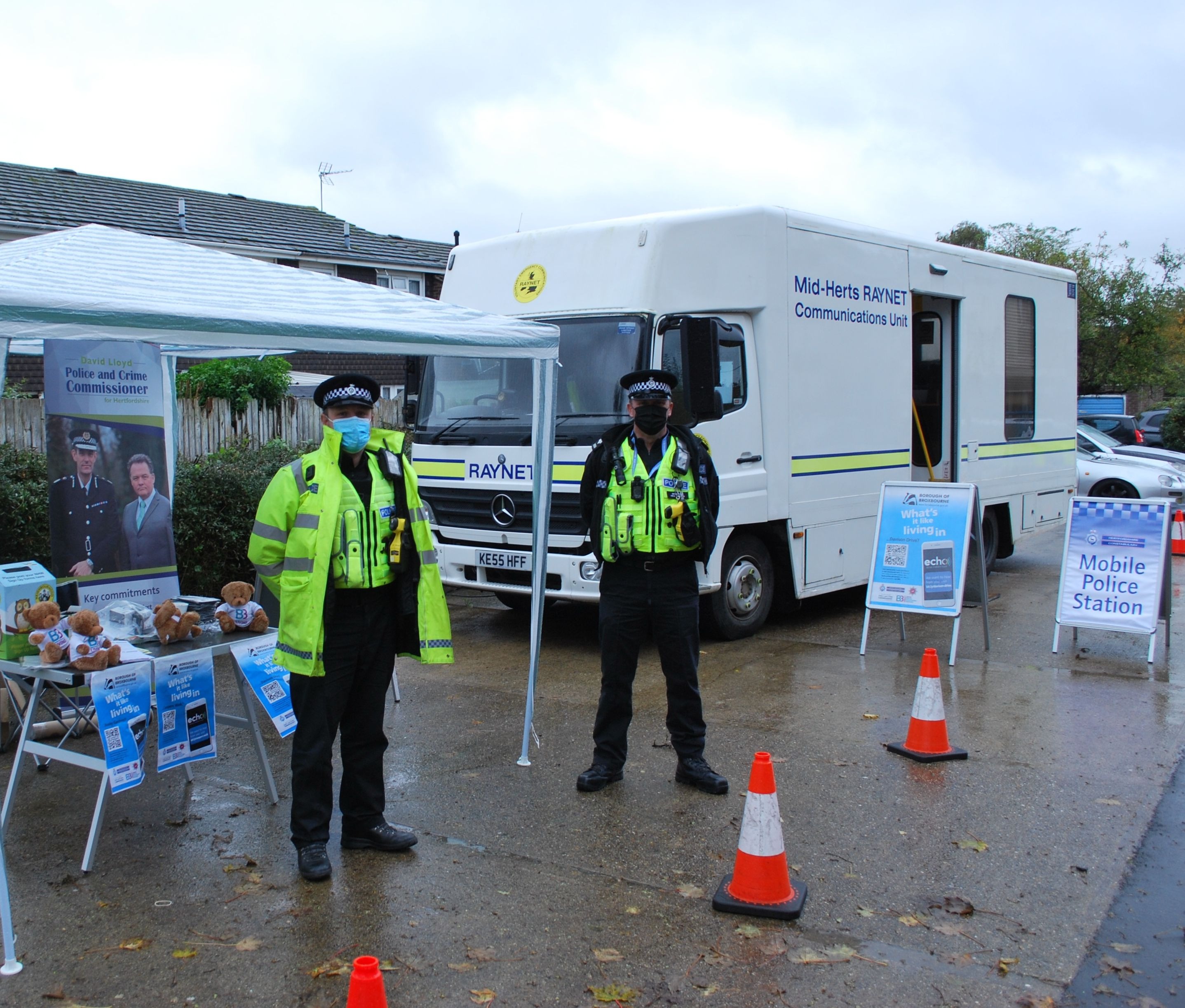 The scheme was given a boost with a two-day community event where representatives from the partner organisations, set up a mobile police station and knocked on residents’ doors.

Those taking part in the event at the end of October, included staff from the Office of the Police and Crime Commissioner (OPCC), Hertfordshire Constabulary, Broxbourne Council, B3 Living, Enfield Council and Neighbourhood Watch.

Now 96 homes have had an assessment done and a further 90 are booked in. 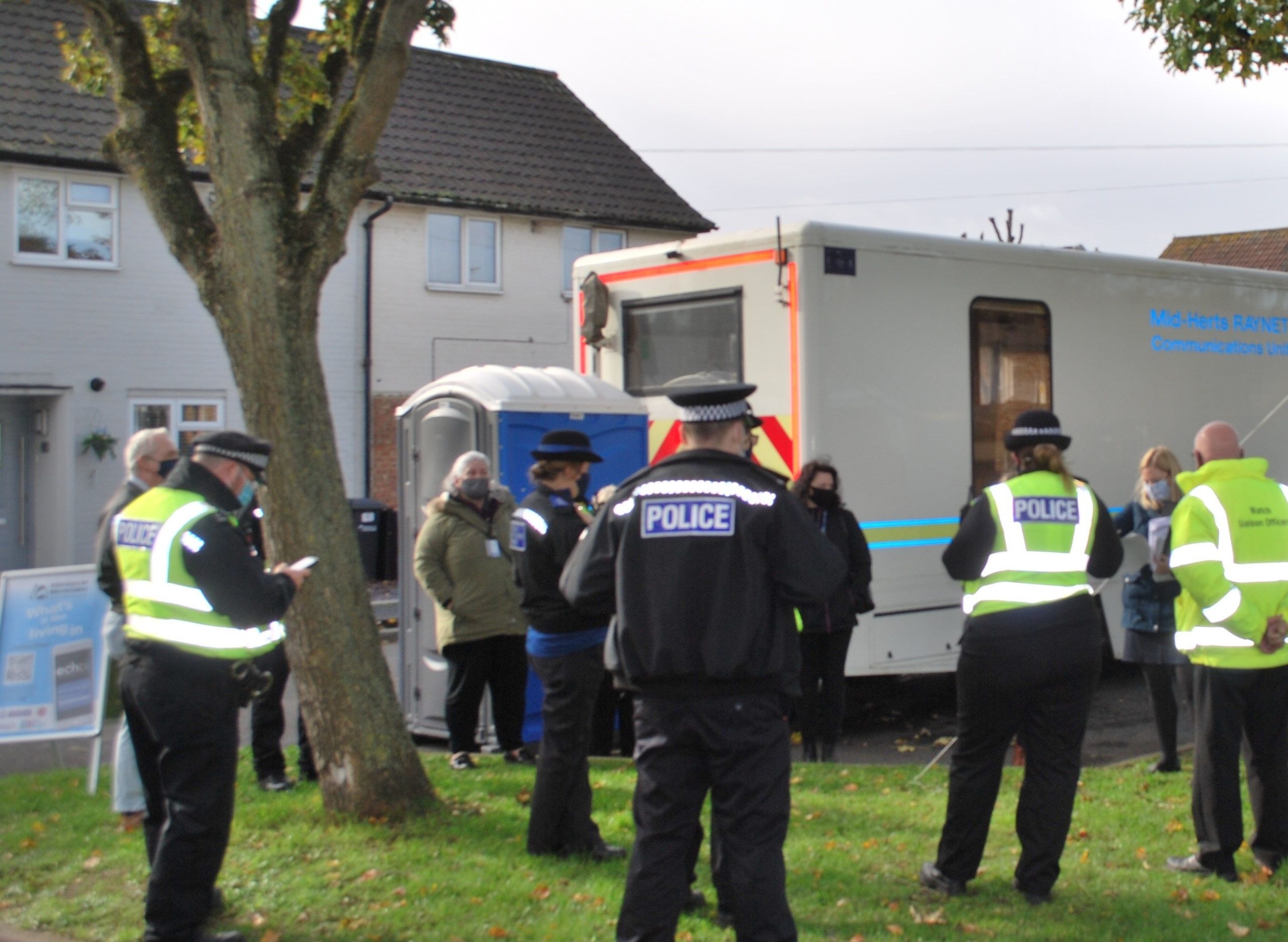 Residents who live in the streets covered by the scheme and have received a letter, can book an appointment by contacting the OPCC on your.views@herts.pcc.pnn.gov.uk or by leaving a voice message on01707 806181.

Each property that has a visit from the security adviser will also be provided with a bespoke Home Security Pack to tackle burglary and vehicle crime.

The Home Secretary announced the Safer Streets Fund in October 2019, and PCCs were invited to bid for funding in April this year.

Bidders were asked to outline a plan to reduce crime within a local crime hotspot, demonstrating value for money, evidence of community engagement and long-term sustainability.

Acquisitive offences are the crimes that the public are most likely to encounter, and they are cost society billions of pounds every year.

There is strong evidence that these crimes can be prevented by tactics that either remove opportunities to commit crime or act as a deterrent by increasing the chances of an offender being caught.