Hertfordshire is to have its largest ever police force following overwhelming public support for an increase in the council tax.

Police and Crime Commissioner David Lloyd has decided to increase the policing precept by £1.25 per month for an average Band D council tax property.

The additional £5.2m raised will be used to put a record number of officers on the front-line, in addition to funding more help for victims. Despite the increase, the policing element of the council tax remains the fifth lowest in the country.

“This is a momentous decision for policing in Hertfordshire. The public have clearly told me they want more officers on the streets, and they are willing to pay extra to see this happen,” said Mr Lloyd.

“Increasing the council tax is not a decision I take lightly but my role is to make hard choices based on the evidence. Thousands of people responded to my recent policing survey, with the majority asking for more money to be spent on more officers.

“Not only are these officers coming in, but thanks to years of investment and good planning we will have the largest force ever.” 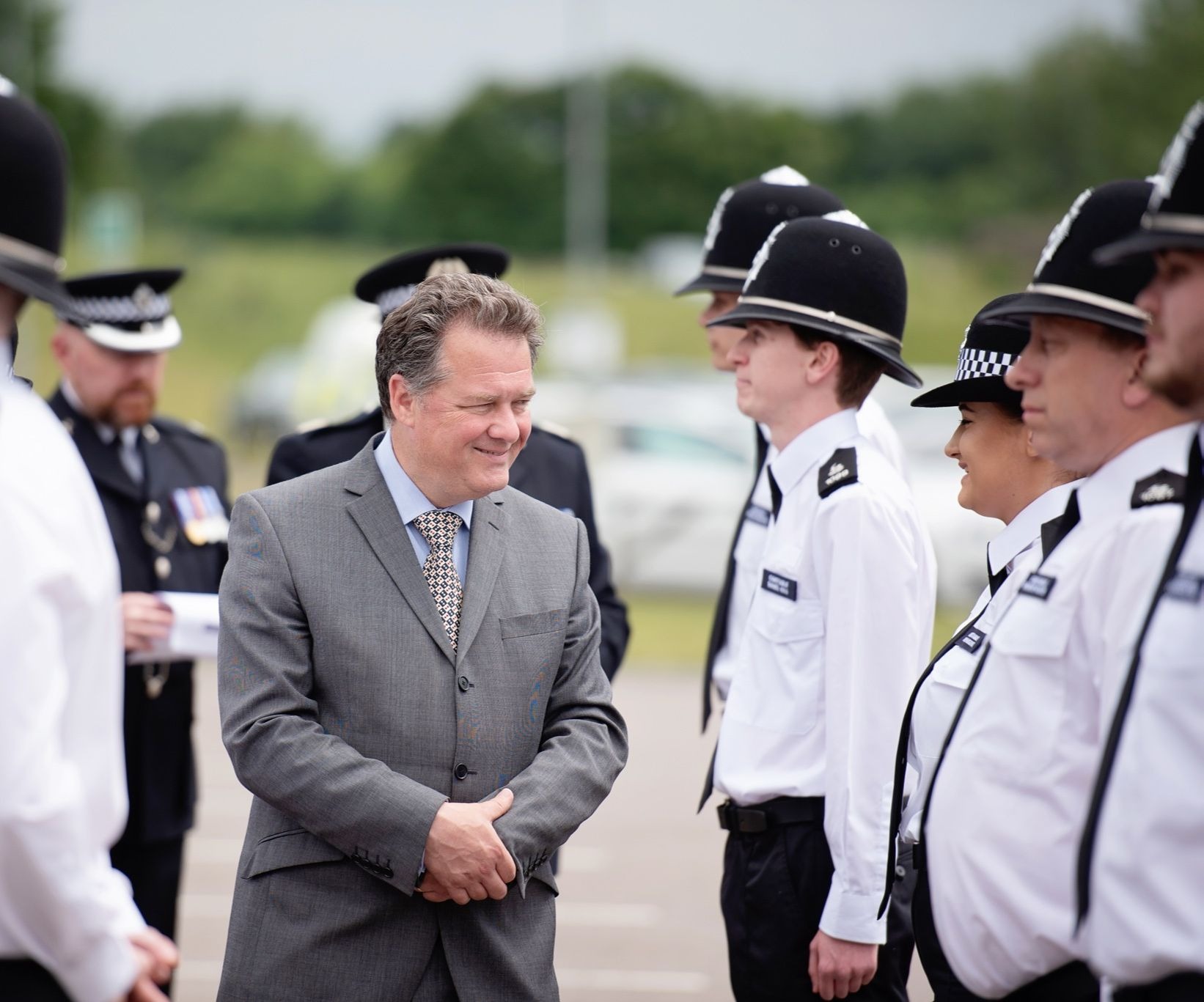 Mr Lloyd was speaking after the proposed precept was examined and supported by Hertfordshire’s Police and Crime Panel on Thursday (February 4th) evening.

The precept increase will pay for 77 extra officers, on top of the 90 who will be recruited as part of the government uplift. These 167 new officers increase the ranks to 2,267 in the forthcoming financial year.

The previous record for officer numbers in Hertfordshire was 2,202 in 2007. The final tally at the end of the uplift is planned to be even higher with 2,314 officers in post by April 2023.

The extra money will also be used to fund a joint Prevention First initiative with the Constabulary.

Mr Lloyd added: “Prevention First policing will enable substantial upstream investment in early intervention measures that will prevent victimisation and repeat victimisation, as well as reducing demand failure. It is absolutely essential if we are to move from a reactive style of policing to one that is proactive.”

Other priorities include additional money being put into the county’s award-winning victim care service Beacon and a new £258,000 Safeguarding Hub to provide wrap-around care for medium-risk domestic violence victims.

Along with other parts of the country the Constabulary have seen increases in reported cybercrime and economic crime, child sexual exploitation and county line drug dealing.

The budget provides for increased investment into investigative support to bolster the capacity and capability of the Constabulary to deal with these crimes.

Mr Lloyd’s decision follows a public consultation in which 61 per cent of residents said they wanted to pay more to support extra policing in the county. Out of almost 4,500 replies the remaining 29 per cent disagreed with the proposal and 10 per cent were neutral.

The increase means the annual precept for an average (Band D) property will go from £198 to £213. Households will pay more or less than the average depending on their house banding, Band A will pay £10, while Band H will pay £30 extra.

Running Hertfordshire Constabulary for the next financial year is budgeted to cost approximately £230m, with £134m coming from Government and £96m coming from the precept.