This year as the county is set to have more front-line officers than ever, additional themes Mr Lloyd is promising to tackle include criminal justice, public complaints and disproportionality.

Mr Lloyd is now working on producing a new Police and Crime Plan which will set out the strategic priorities for Hertfordshire Constabulary, and ways of working with partners to reduce crime and keep people safe.

“More than 300,000 voters across Hertfordshire have had their voices heard in the PCC election and I am listening to what they are saying. I will also be consulting with the other two candidates to get their views of issues which require attention,” he said.

“Since I was elected in 2012 I have protected police officer numbers, so they have never been severely cut. Building on this we are on course this year to have the highest ever number of officers in Hertfordshire’s history.

“The Constabulary has also maintained a strong neighbourhood policing model, which ensures that every one of our ten boroughs or districts has at least one fully operational police station.

“The extra officers will not just be used to catch more criminals. The Chief Constable is developing a transformative ‘Prevention First’ strategy across the organisation which will shape policing in the county for years to come.

“I will continue to ensure that areas of concern including road safety, theft, anti-social behaviour, fly tipping and cyber crime are addressed.”

Mr Lloyd continued: “A key themes of the next term will be how the Constabulary and partners can better serve the public.

“This includes those in the criminal justice system; saving tax-payers money through efficient and effective collaboration; plus dealing quickly and fairly with complaints made to and about the police. Plans are also being made to create a new racial disparity panel to address concerns from all our communities.

“Rightly there is an overwhelming demand to ensure the Constabulary is as environmentally friendly as possible. Changes will be made to our stations and vehicles to ensure their carbon footprint it reduced.” 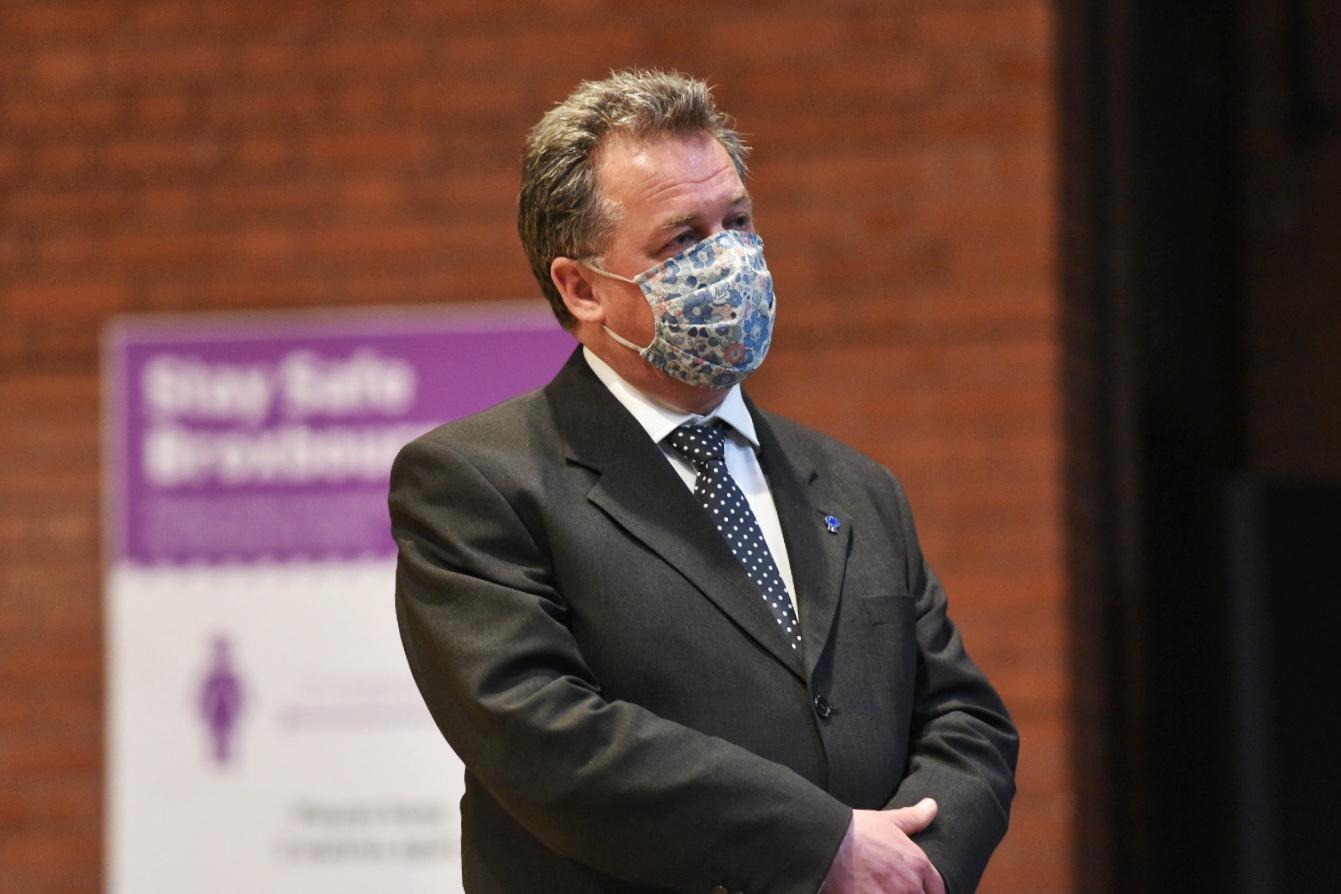 The Office of the Police and Crime Commissioner is also responsible for commissioning victim services, through an almost £1.4m grant from the Ministry of Justice.

In Hertfordshire this service is offered through the award-winning Beacon Victim Care Centre.

“I will ensure that victims remain at the centre of everything that we do. Not only to reduce the number of people becoming a victim of crime, but also offering one of the best victim care services in the country.

“We also need to support our officers and staff, ensuring they have the best facilities, equipment and training to do their jobs. Consultation on the redevelopment of the current Police headquarters in Welwyn Garden City has just begun. It is a major investment and it will provide an environmentally friendly, flexible and high-quality office space for the Constabulary, as well as partners, such as Hertfordshire Fire and Rescue Service.”