Hertfordshire Constabulary now has more officers than at any time in its history.

Mr Lloyd said: “The public are always telling me they want a more visible police presence on our streets. One of the main things that I promised is that we would have more officers than ever before, and I have now delivered on that.

“People feel safe by having a larger police force and in Hertfordshire we now have the greatest number of officers we have ever had.

“The Constabulary have done a great job in recruiting new officers ahead of schedule, while working to ensure we have a force that is diverse in terms of age, gender and ethnicity.

“These extra officers will be deployed in front line and neighbourhood roles, where the public want to see them. The police in Hertfordshire will always turn out if you have been a victim of a burglary or when they are needed by the public.”

Chief Constable Charlie Hall said: “It’s always a pleasure to meet our new recruits and I know that as well as residents welcoming the boost in officer numbers, serving officers will also welcome the uplift as we work to keep our communities safe.

“Thanks to the hard work of our Positive Action team and our many mentors, who support candidates through the application process, I was pleased to meet this really great diverse group of trainees.

“Having taken the demanding application process in their stride, these officers will now undertake their 20-week training course preparing them for the on-the-job training. Policing is a challenging and rewarding career and I’d recommend it to anyone who would like to make a real difference.” 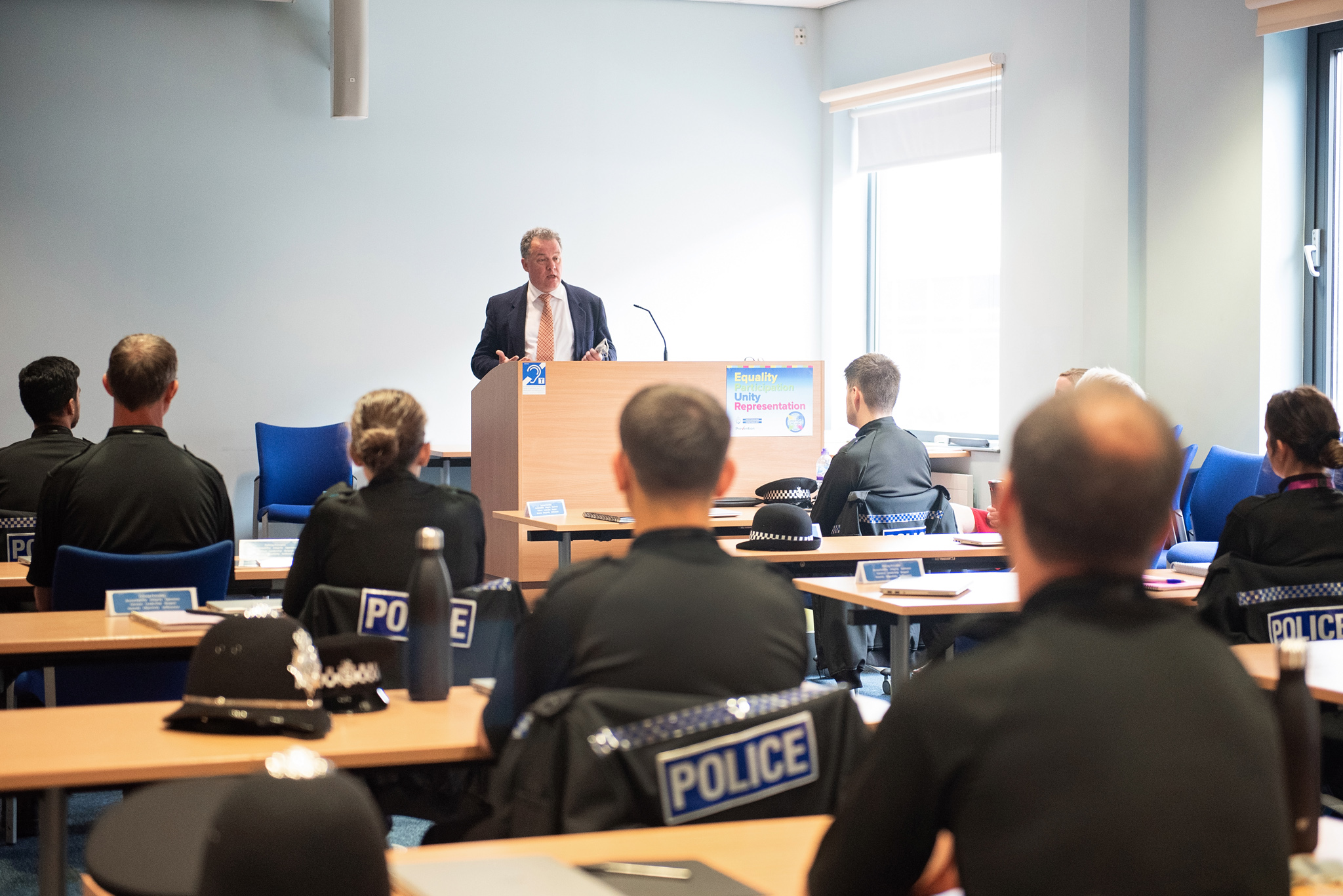 Earlier this year Mr Lloyd increased the policing precept by £1.25 per month, for an average Band D council tax property.

The precept increase is paying for 77 extra officers, on top of the 90 who are being recruited as part of the government uplift. These 167 new officers are set to increase the ranks to 2,267 by the end of March 2022. The final target at the end of the uplift is planned to be even higher with 2,314 officers in post by April 2023. 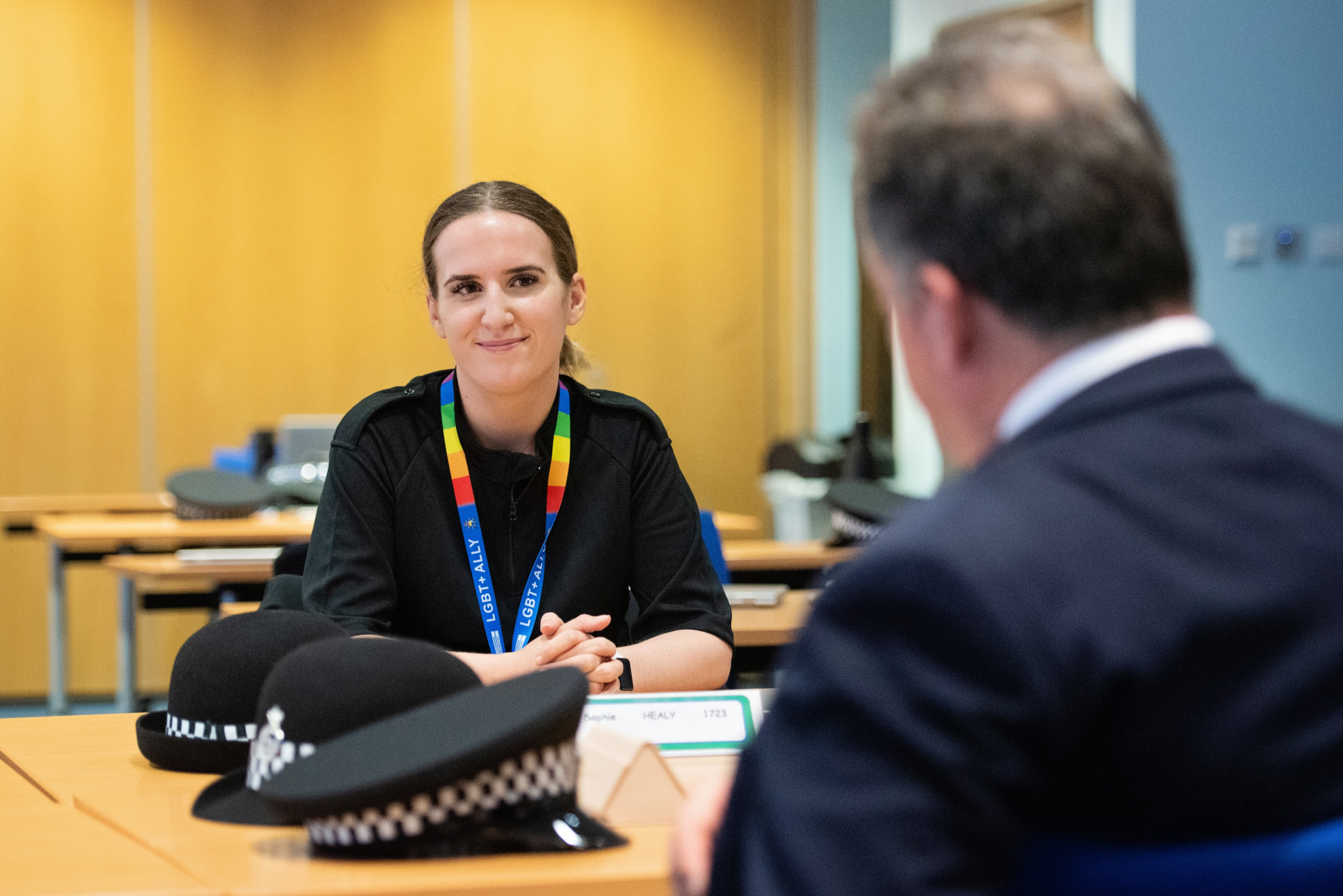 The Constabulary are now offering these new entry routes to become a police officer:

Police Constable Degree Apprenticeship (PCDA) – join as a police officer and achieve a BSc (Hons) degree in Professional Policing Practice. This is a three-year, work-based, practical and vocational degree;

Degree Holder Entry Programme (DHEP) – aimed at those who have a degree in any subject. In your first two years, you will achieve a Graduate Diploma in Professional Policing Practice whilst you train as a police officer.If you feel inspired to become a Hertfordshire police officer, visit hertspoliceofficer.co.uk to find out how to apply.

Through our ‘Positive Action’ scheme, Hertfordshire Constabulary is committed to building relationships with under-represented groups and encouraging them to join our policing family. For more information and support visit hertspoliceofficer.co.uk/diversity.