A new higher-spec drone is to be deployed across Hertfordshire to help keep people safer.

Purchased jointly between Hertfordshire Police and Hertfordshire Fire and Rescue Service it will be used to find missing people, photograph crime scenes and monitor major incidents.

Operated by Fire and Rescue officers, based at Potters Bar, it can be deployed across the county. 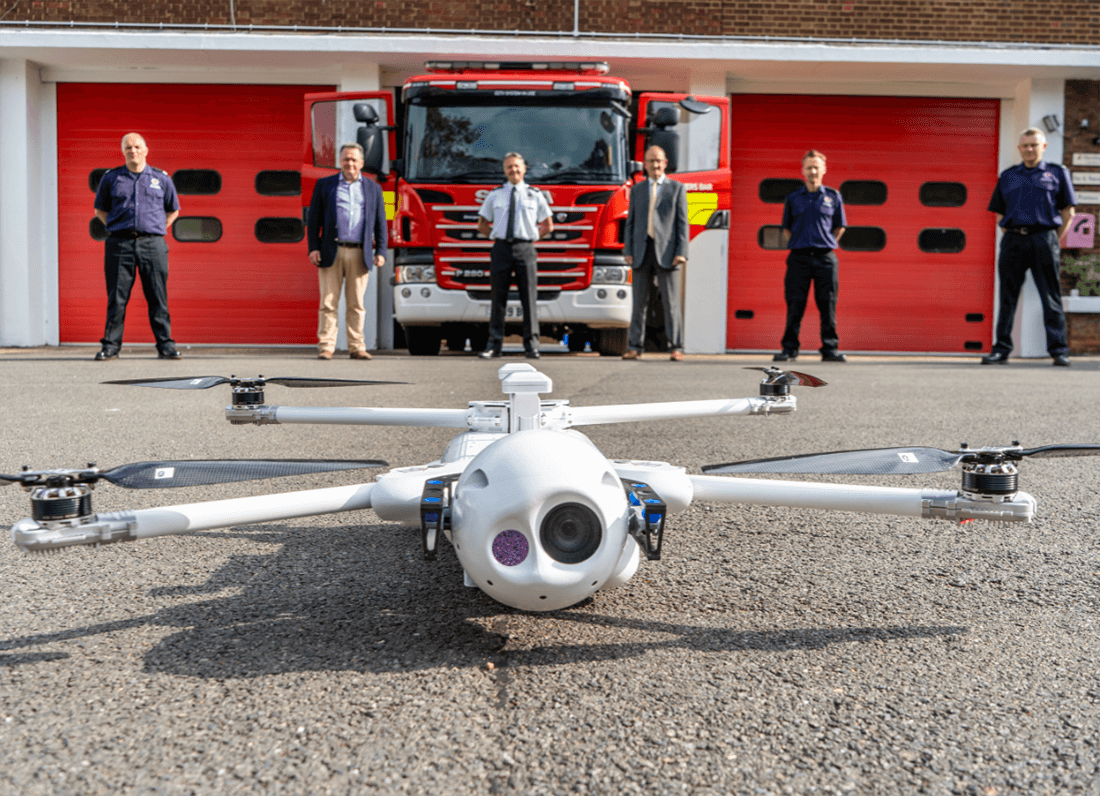 It is an upgrade on the current drone, which has been credited with saving several lives during searches for vulnerable people.

The new Sky Mantis can fly in any weather for an hour, reach an altitude of 100m and be operated from 400m away. It is equipped with two HD 30X zoom cameras which also have thermal imaging capabilities.

It was put through its paces at a training exercise at the Hertfordshire Police Headquarters, in Stanborough, Welwyn Garden City, where the Fire and Rescue Service has also recently moved their senior officers on to the site.

Hertfordshire Police and Crime Commissioner, David Lloyd, said: “This new drone is another example of how closer collaboration between Police and Fire and Rescue Services can deliver benefits and keep the people of Hertfordshire safer.
​
“There are clear benefits of closer integration between our blue light services and we have established a strong partnership with Hertfordshire County Council to continue to make this ambitions programme happen.” 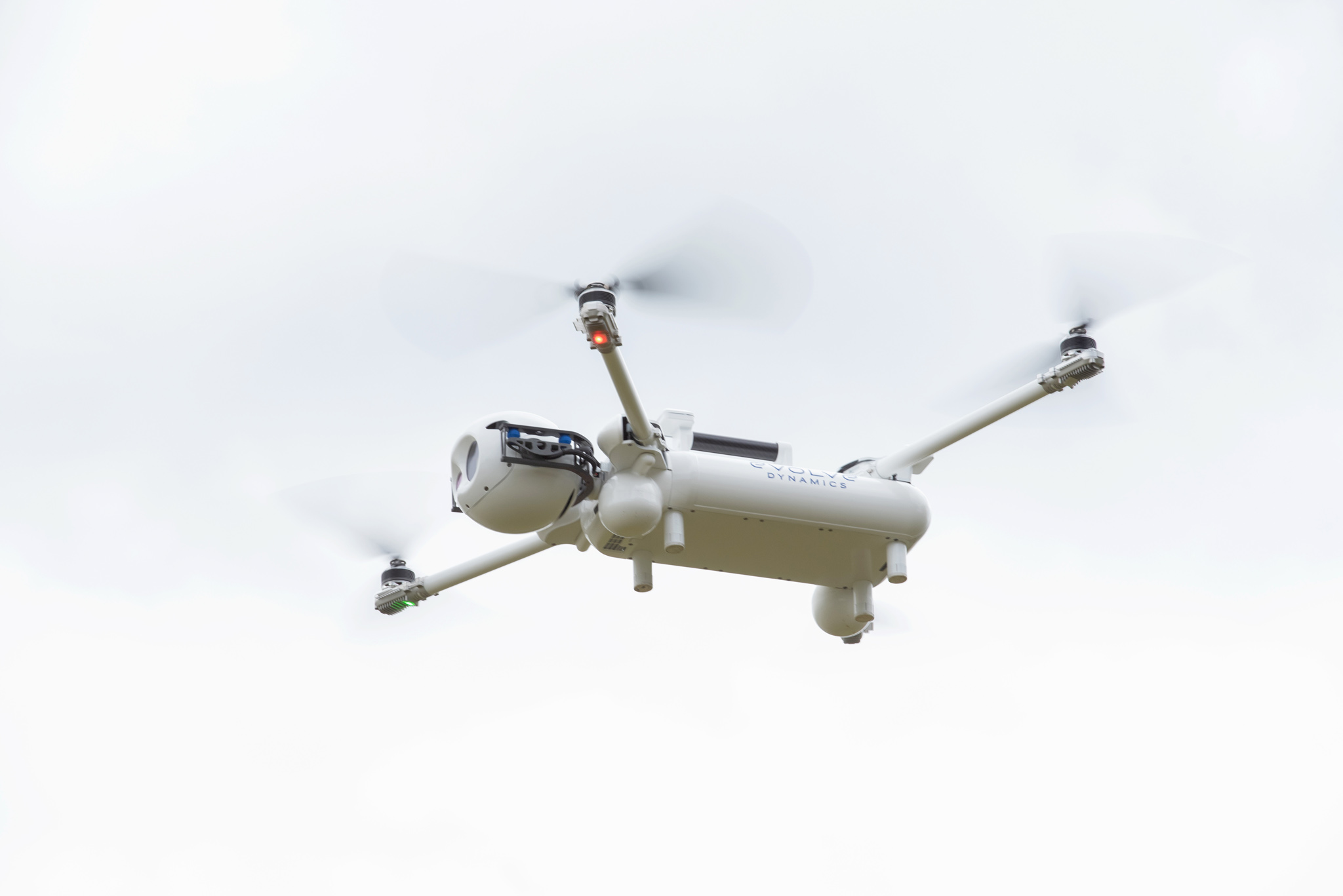 Leader of Hertfordshire County Council, Richard Roberts, said: “This fantastic new drone, which will be operated by crews from Hertfordshire Fire and Rescue Service and used by firefighters and police officers to tackle a range of incidents, is an exciting new step in our journey of collaboration with police colleagues. We are committed to working together across many areas to improve the safety of Hertfordshire residents.”

Chief Constable Charlie Hall added: “The capacity of this new drone is very impressive and it promises to be an invaluable asset to those colleagues working on the ground.

“As technology continues to improve, drones are becoming an increasingly important asset to policing, for example assisting missing person searches or aerial photography of crime scenes. My thanks to everyone involved in getting this latest drone up and airborne.”

Chief Fire Officer at Hertfordshire Fire and Rescue Service, Darryl Keen, said: “The fire service will use this drone to give Incident Commanders an overview of the scene they are attending. Having an aerial view of a fire scene can help us gauge the size of the emergency, help us decide whether we need more firefighters to support our response, as well as assisting in identifying what tactics to use to tackle the incident.

“Firefighters at Potters Bar have specialist training to operate the new drone, and as part of an agreement between the county council and the constabulary, we are happy to assist police colleagues in their important work to locate missing persons and other life-saving activities alongside our own vital work to keep the public safe during a range of emergencies.” 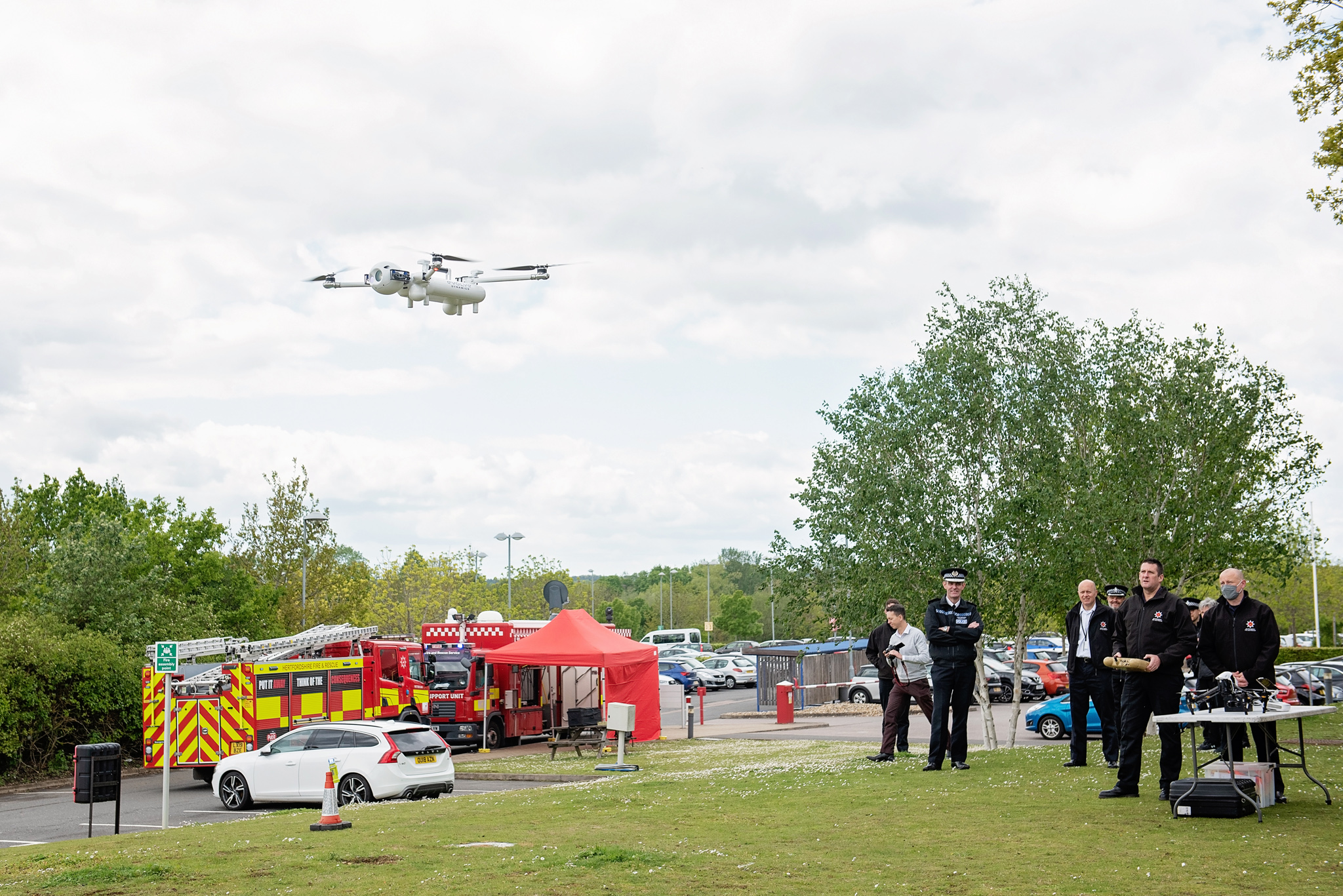 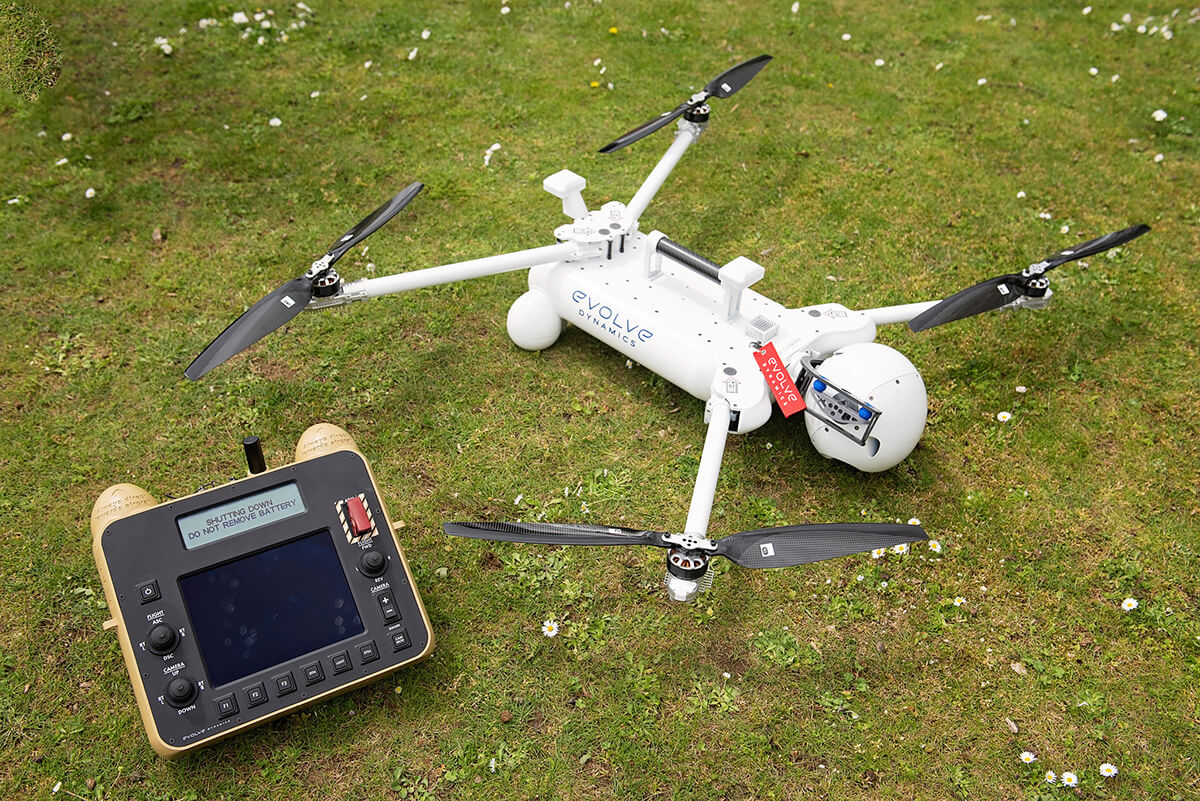 The UAV (Unmanned Aerial Vehicle) search an area seven times quicker than officers on foot. It can also be used in conditions where it is unsafe for helicopters or crews to go.

It was purchased after a decision at the Hertfordshire Emergency Services Collaboration Board which was created to enable the two services to collaborate more extensively.

Both the Office of the Police and Crime Commissioner and Hertfordshire County Council are constantly exploring opportunities for further collaboration to provide a better service for the public. This includes better use of estates, including the building of a new police and fire headquarters, a joint training base and a better response structure in cases where both services are needed.