Residents in Watford have had fly tipped rubbish cleared-up for free using money confiscated from criminals.

The service road between Hazel Tree Road and St Albans Road was blighted by repeated dumps of rubbish on the forecourts of garages belonging to residents.

The Fly Tipping on Private Land Fund, run by the office of the Hertfordshire Police and Crime Commissioner, covered the £735 cost of clearing the site.

As the flytipping was on an unregistered road, the cost of the clear-up would have fallen to residents and business. 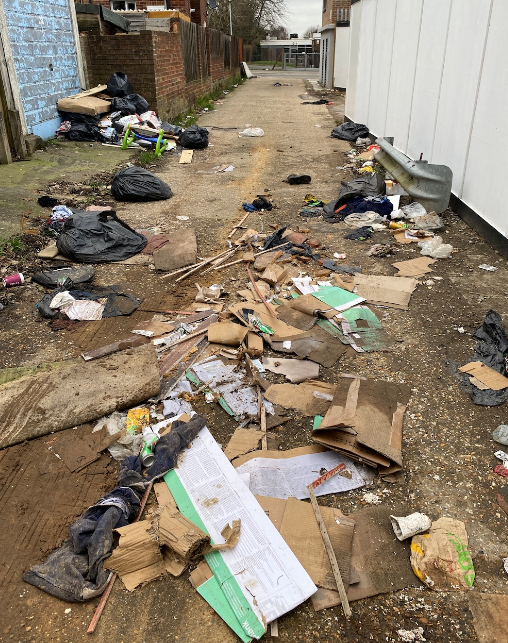 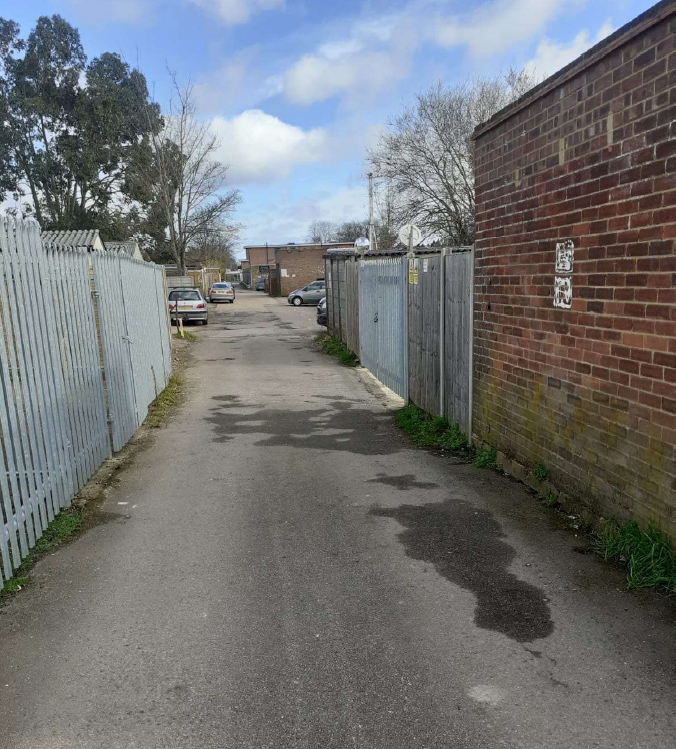 Before and after the rubbish was cleared

Watford Borough Council investigated the waste for clues of those responsible for the tip and found evidence which could be used in a prosecution. Penalties include imprisonment, fines, orders of compensation for waste removal and seizure of the vehicles used to tip.

Hertfordshire Police and Crime Commissioner David Lloyd said: “Fly tipping is one of the crimes I hear most from the public. It blights our communities and causes substantial cost to innocent people, poses a danger to road users, livestock and wildlife.

“The fund was set up as I believe it is not right that businesses who are the victim of fly tipping are liable to pick up the considerable costs involved.”

The clean-up operations were paid for by the PCC using a fund that was generated by the Proceeds of Crime Act (POCA). This is money that has been confiscated from criminals and put back into crime fighting and victim initiatives.

Private landowners are also eligible for the funding and will have to prove they already have a waste disposal contract in place with an authorised collection firm. 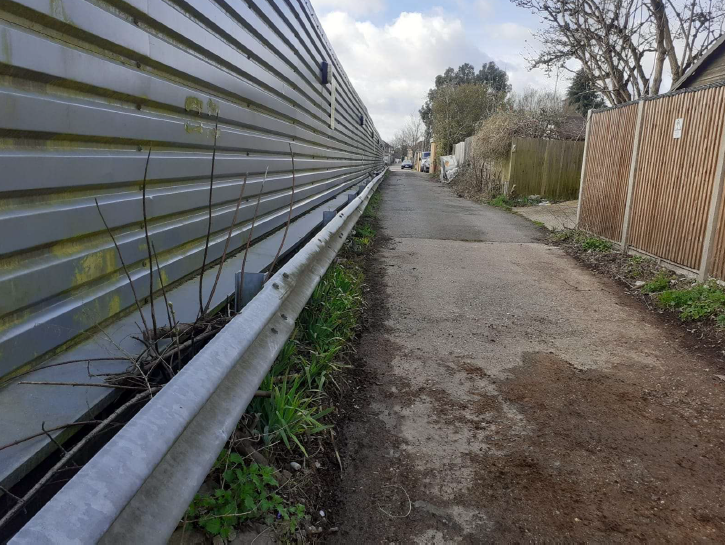 Anyone interested in making a claim or finding out more information can contact the Environmental team at their district or borough council and mention the Police and Crime Commissioner’s private land fly tipping pilot. All contact details are available the PCC website https://www.hertscommissioner.org/fly-tipping.

The Hertfordshire Fly Tipping Group is a multi-agency taskforce including the Borough, District and County councils as well as the Police, Office of the Police and Crime Commissioner, Herts Fire & Rescue, the Environment Agency, the National Farmers Union and Keep Britain Tidy which has come together to improve how Hertfordshire responds to fly tipping.

The on-going work programme is resulting in improvements in enforcement capability across the county as well as the rollout of new technology to assist in identifying and prosecuting fly tippers.