A year on from the start of a Safer Streets project in Cheshunt two thirds of residents have said it has made them feel more secure in their homes and community.

Around 450 individual properties were eligible for free security upgrades to reduce offending including burglary, vehicle crime and anti-social behaviour as part of the scheme run by the Police and Crime Commissioner for Hertfordshire.

Following the £821,000 project, mainly funded by the Home Office, one resident said the work “has changed my life.” 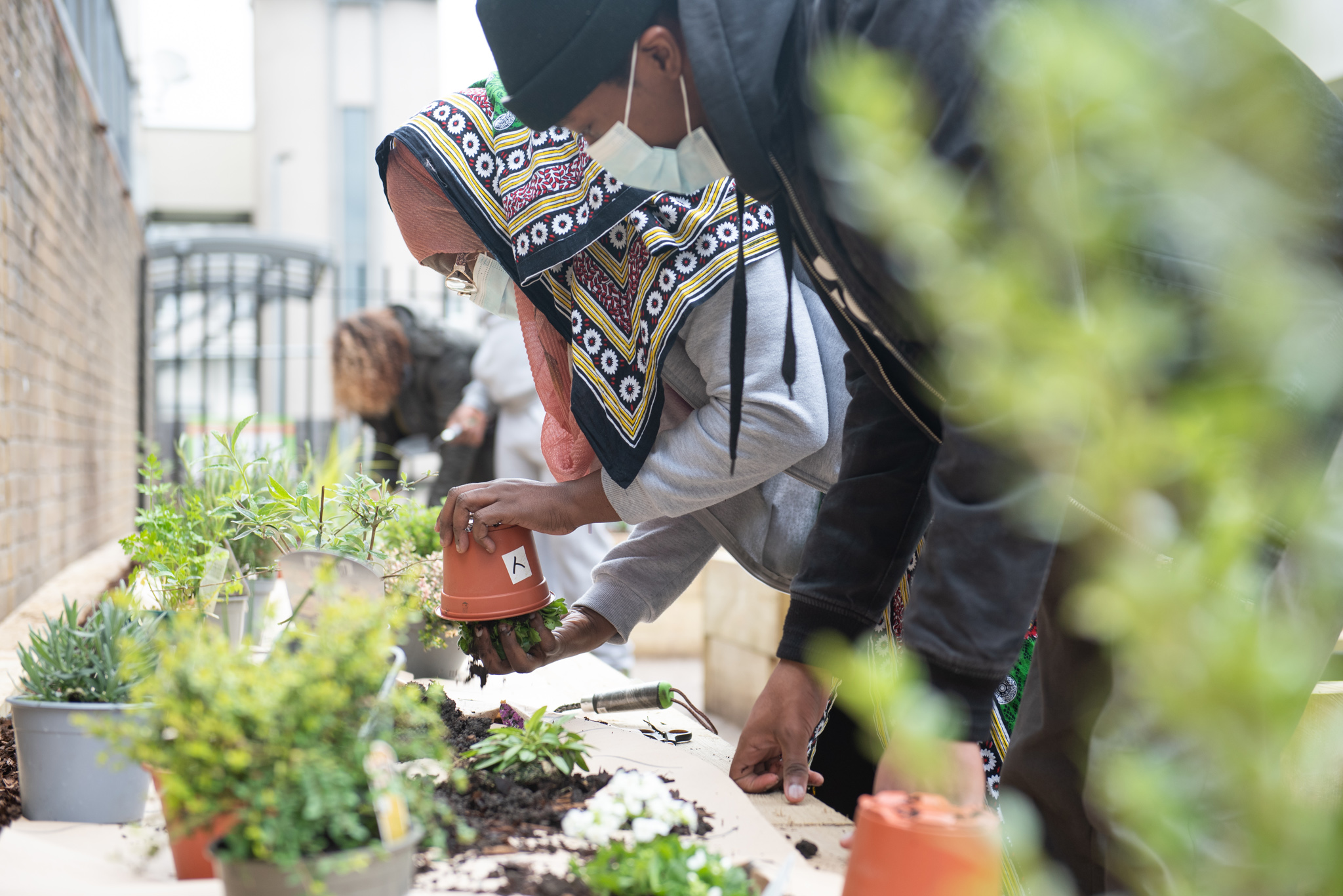 The project was organised by the Office of the Police and Crime Commissioner along with Broxbourne Borough Council, B3Living, Hertfordshire Constabulary, Hertfordshire Fire and Rescue Service and Enfield Council.

In a recent survey of residents 66 per cent reported feeling safer a year on from when the work began. Comments included one householder saying: “The cameras are everywhere, which is a great idea to protect the car park, and the lighting makes it much safer than it was years ago.” While another reported: “Disruption in the stairwells by young people drinking and urinating in them has stopped since the introduction of the stairwell intercom doors.”

Others reported that fly tipping had been dramatically reduced and that the project had helped community relations between neighbours.

Safer Streets enabled the installation of 109 new Secured By Design doors; 76 internet camera enabled Ring doorbells and 94 Ring flood lights. There was also Improvements to gates and fences at 64 properties, 131 door locks and 138 window locks put in along with and 40 gate locks.Mr Lloyd’s office initially secured £618,629 of funding from the Home Office. The government then contributed a further £83,000 and Mr Lloyd gave an additional £119,983 from the Commissioner’s Prevention and Innovation Fund.

After visiting both sites Mr Lloyd said: “It is gratifying to see that all the hard work is paying off and improving people’s lives. Many people are feeling safer in their homes and more secure in their streets because of the scheme.

“Money has been invested in these areas to make real changes which will reduce crime and the demand on police service. Not only will this mean fewer victims of crime but the cost of investigating and prosecuting offences in these areas will also go down.”

“We will continue to monitor the lessons which are being learnt here to see how they can be successfully implemented in other parts of the county. 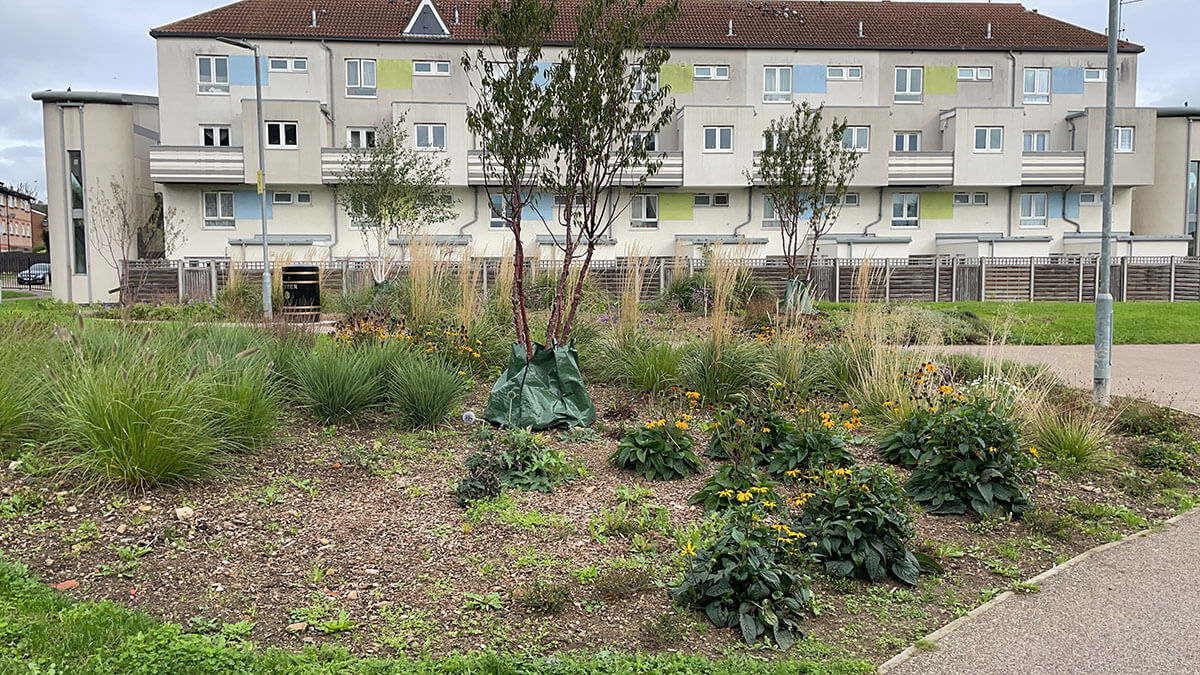 Hertfordshire was one of 35 counties across the country to receive money from the Home Office Safer Streets fund to invest in targeted measures to design out and reduce acquisitive crimes.

Future crime levels in the streets covered will be monitored to assess the impact of the measures.

Anyone in the eligible project area who completes the survey will be entered into a random draw to win a £50 crime prevention gift voucher courtesy of the OPCC. It is just 10 questions and shouldn’t take any more than around five minutes. The link to complete the survey is here:  https://www.surveymonkey.com/r/SaferStreetsImpact