A new force strategy to tackle violence against women and girls (VAWG) has been agreed by police leaders in Hertfordshire ahead of International Women’s Day (8 March).

Chief Constable Charlie Hall and David Lloyd, Police and Crime Commissioner for Hertfordshire, signed off the new plan on Monday (7 March) which provides a roadmap for how the constabulary takes on this challenge.

The document incorporates national VAWG strategies but has also been developed in consultation with local partners including the Office of the Police and Crime Commissioner, the NHS and children’s and adults’ safeguarding services.

It builds on recent work conducted by the force since the tragic death of Sarah Everard in London last year, which includes a strategic needs assessment for the county, based in part on a public survey that attracted more than 13,000 public responses. 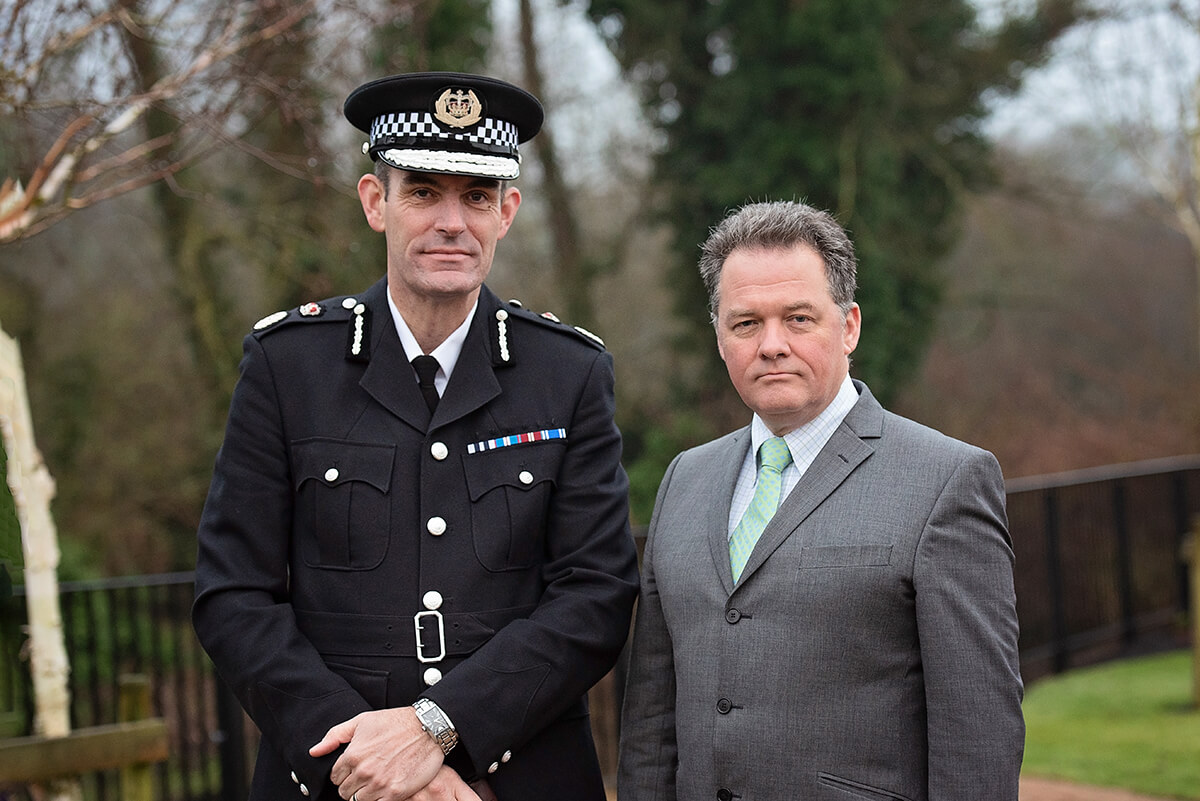 Chief Constable Hall said: “Hertfordshire is a safe place, but sadly violence against women and girls is something that exists throughout the UK and the wider world. We recognise and understand the strength of public feeling prompted by the tragic death of Sarah Everard, and have been working to better understand the issues around it so we can tackle it effectively, alongside partner agencies and the public.

“We must support and listen to victims, look at why some public spaces make people feel unsafe, and use the powers available earlier to challenge perpetrators and prevent further harm from taking place. This strategy brings all this work together as well as how we as police officers must uphold the highest standards and challenge misogynistic, sexist or sexualised behaviour anywhere within policing.

“Tackling violence against women and girls is an absolute priority for Hertfordshire Constabulary and this strategy shows our continued commitment to tackling it.”

David Lloyd said: “This is a really important area of policing which the public are concerned about, and one which they are looking for action and reassurance on.

“I have focussed on this area since 2012, and Hertfordshire is in a good place when compared with the rest of the country – remaining one of the safest counties. But I want to do more and to see even fewer victims of crime.

“The constabulary has also been working hard to reduce violence against women and girls, and make them feel safer. This has resulted in this strategy and further dedicated actions will be outlined in my new Police and Crime Plan which is due to be published this month.”