David Lloyd has been Police and Crime Commissioner for Hertfordshire since 2012. His focus has been on delivering effective and efficient policing, supporting victims, promoting partnership working and delivering on the public’s priorities. He believes that well resourced neighbourhood policing teams are not only vital to preserving the close and supportive relationship between the police and the communities which they serve but also the most effective way to cut crime. As PCC he has therefore protected Hertfordshire’s local policing teams from the cuts which have been seen so widely across the country. Mr Lloyd is also recognised for the pioneering work he has done in developing and improving support services for victims of crime. The Beacon Victim Service, which he launched, has received national recognition for its innovation in areas such as the development of the Vulnerable Victim Case Manager role. In addition Mr Lloyd has been a strong campaigner for reform of the wider criminal justice system, arguing that the agencies involved need to work more closely together to provide a better service to the public and in particular to the victims of crime. He now chairs the Hertfordshire Criminal Justice Board and is using that position to encourage collaboration and develop a change programme. At national level, Mr Lloyd has been a leading member of the Association of Police and Crime Commissioners since its foundation and served both as a board member and chairman of the organisation. He has been an influential participant in many of the key national debates in the public safety arena  and has served on a range of bodies including the government’s Serious Violence Taskforce. He is currently a member of the National Criminal Justice Board and  is a member and past chair of the Police Reform and Transformation Board. Prior to his election as PCC, Mr Lloyd was the deputy leader of Hertfordshire County Council, as well as serving as borough councillor in Dacorum. He was also chair of the Hertfordshire Police Authority and was the executive member for the Fire and Rescue Service at the county council.   Outside politics his career has been in banking and personal finance. He has a degree in French Language and Literature from the University of Birmingham and is a Fellow of the Royal Society of Arts. He is married with two children. 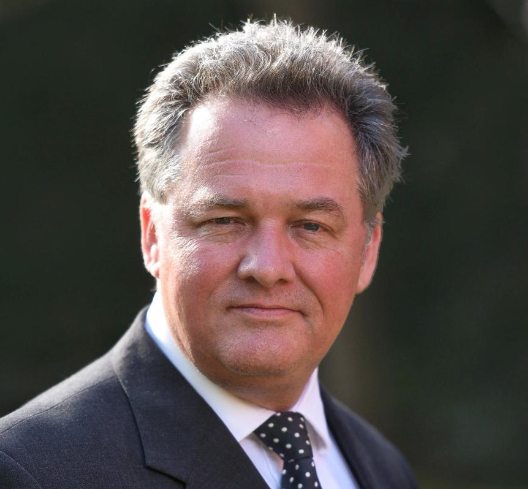 As Police and Crime Commissioner for Hertfordshire, I am responsible for appointing the county’s Chief Constable and holding him accountable for the way the local police force is run.

I am also in charge of setting the policing budget and council tax precept.

As well as working closely with the police, I work with a full range of other public services including health, social services, probation and other organisations that deal with a variety of issues related to crime, community safety or criminal justice.

Together we are working to reduce crime, keep our communities safe and ensure that the criminal justice system works well.

Some of my key legal responsibilities are to:
PCC Election Results 2021 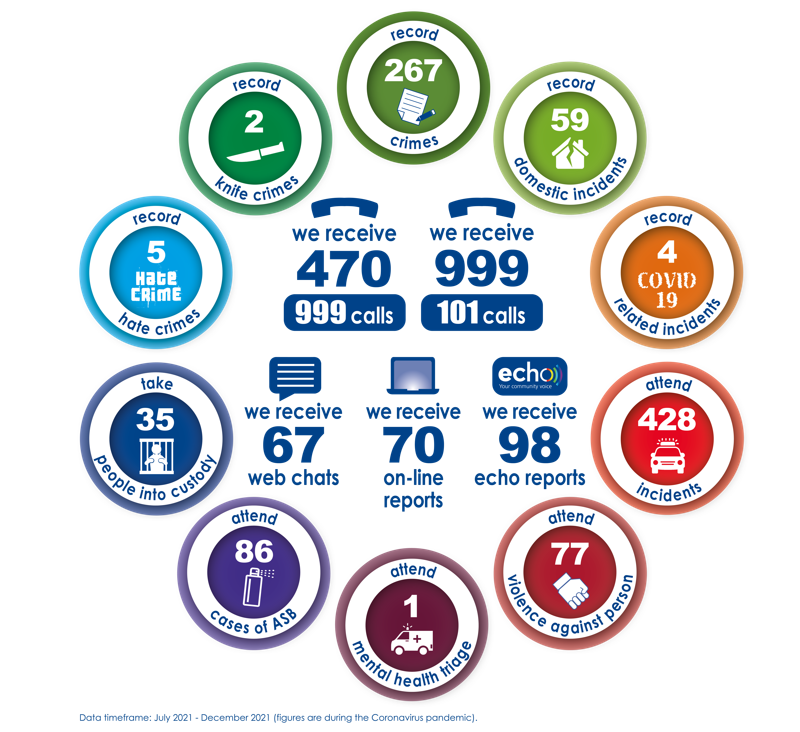 In my last Plan I said I wanted the Constabulary to set a strategic vision statement which will require transparency, openness and ethical behaviour to be the foundation of our communication and engagement with the public.

This joint engagement strategy sets out how to contact my office and the Constabulary to help keep people safe, catch criminals and reduce crime. 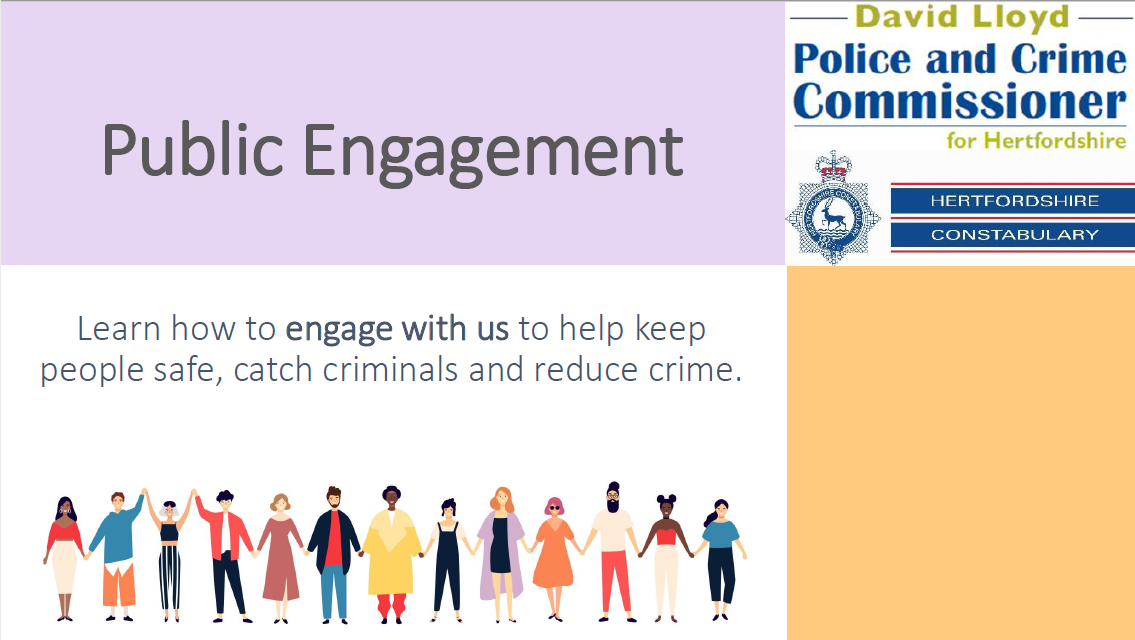